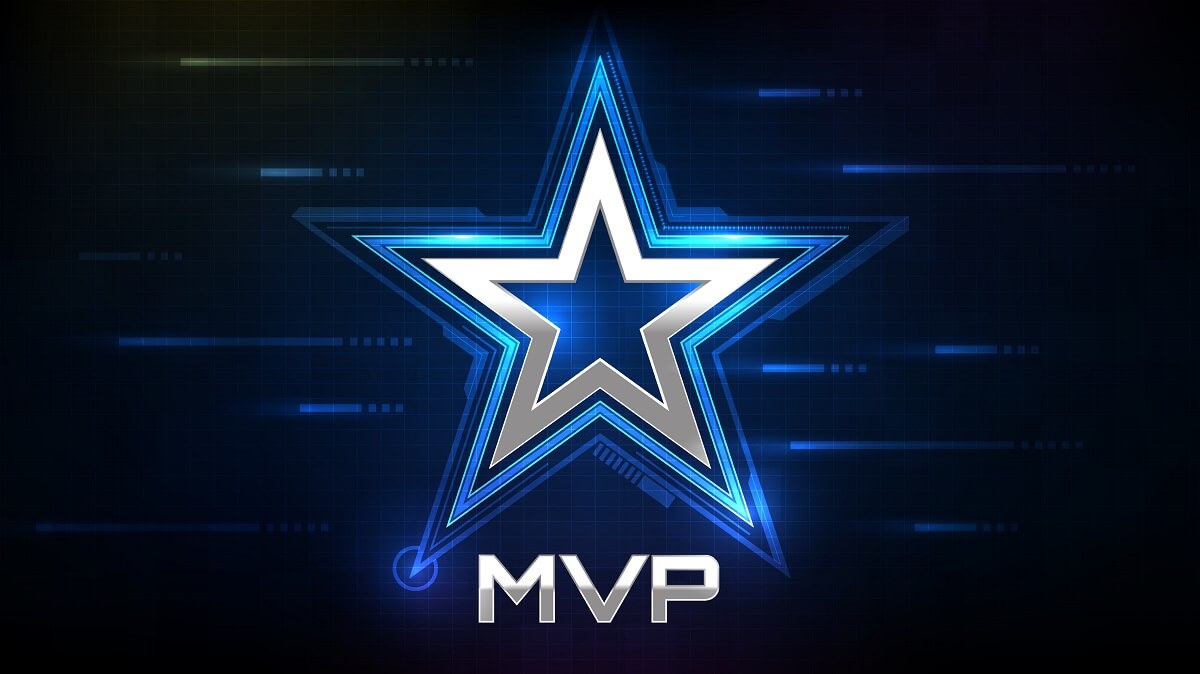 Golden State Warrior starboy, Stephen Curry is a familiar figure in the sport. The sportsman is well-known for his ability to dish out three-pointers in games like they are nothing. Such skills and consistency would surely fetch you an award. Stephen Curry is a top-of-the-line favourite for the 2022 MVP awards.

The Warriors have the best start in the 2022 season with nine wins and only one loss in their first ten games. Their first loss came from the Grizzlies in their fifth game and it was a very close one. Since then, they have been on a five-game win streak to their tenth game.

One man is key in the team in their wins and it is none other than the MVP favourite, Steph Curry.

Can Stephen Curry Maintain the Top Spot for the MVP Awards?

Curry didn’t start the season as a favourite as he was rendered an underdog over the likes of Joel Embiid, Kevin Durant, and Giannis Antetokounmpo. As the season began to unfold, leading his team to have the best starting run in the season, he quickly rose to the top spot. Luka Donic, the opening favourite, has seen his odds plummet as the Mavericks have suffered three defeats at the start of the season.

Stephen Curry is a two-time MVP award winner as he clinched the award two consecutive times back in the 2015 and 2016 seasons. At the pace, Curry is looking to add to his tally and make it three, drawing him closer to the all-time record of six, held by Kareen Abdul-Jabbar.

Stephen Curry is well known in his position of point guard and shooting guard. Statistically, the MVP award has been won by a center player 26 times, more than any other position. In the first 28 times of the MVP awards, 22 winners were from the center position. However it may be, point guards are stepping up in recent years, winning 8 of the last 14 awards. Point Guards and Power Forwards have claimed the award for a joint record of eleven times.

Small Forwards are next in line and have presented ten MVP award winners. Shooting guards fall short as the lowest winners with only eight MVP winners. Michael Jordan, the popular NBA star, has claimed five of the eight MVP awards for shooting guards.

What Teams Have the Highest Award Winners?

Having the most NBA championships is not the only record that the Celtics hold. They also have the record with the most MVPs produced over the years. Of all the award winners, ten have come from the Celtics and it includes the five-time winner, Bill Russell. The Celtics produced a total of four overall players that won it a total of ten times.

Next to the Celtics are none other than Lakers, producing eight MVPs so far with the legendary Lebron James claiming the award four times. The Bulls hold the third spot with six MVPs while 76ers and Rockers have produced five and four MVPs respectively.

Can Giannis Antetokounmpo Claim his third MVP in four years?

Giannis Antetokounmpo of the Bucks has had a good run in the past two years. Everyone saw him claim two consecutive MVP awards in 2019 and 2020. However, he was toppled by Nikola Jokic of the Nuggets in the 2021 season.

Giannis Antetokounmpo, being on such a good run in the past three years, would be looking to add to his MVP tally in the 2022 season. The Bucks haven’t had the best of runs, suffering six defeats and only five wins in their first eleven games. However, Giannis Antetokounmpo still shines through their tough times.

The Bucks won the 2021 NBA finals and this season’s start is quite poor from a defending champion. They need to get back to winning ways if Glannis Antetokounmpo wants to add to his MVP tally.

Stephen Curry remains a clear favourite for the 2022 MVP awards. The Warriors also have the best start and it makes the perfect combination for a potential MVP winner. If the Warriors can go through the season topping the Western Conference, and also claim the championship, Curry may be the unquestionable winner.

However, the early season makes things quite unpredictable as everyone is on the lookout for Kevin Durant and Giannis Antetokounmpo. As for now, Curry is clear.