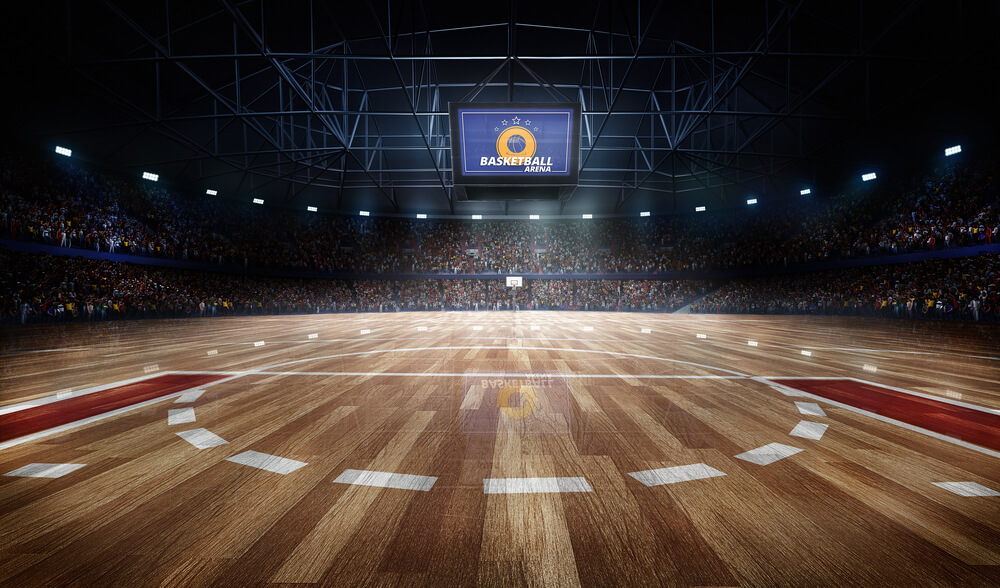 New Orleans finally managed to end a streak of their own after winning a game following 9 straight losses. The return of Brandon Ingram sparked the entire team and they took down the Memphis Grizzlies 112-101 at home last night. Alexander-Walker led the way with 21 points, while Ingram added 19 of his own and as a team the Pelicans held Memphis to just 43% shooting from the field to get the important win. With Ingram now back, they should be better than their record is. Plus, I also expect them to up their scoring from 102.1 points per game as Ingram is a proven scorer capable of dropping 25+ on a nightly basis. The Pelicans have beaten the Wizards just 4 times in the last 18 meetings.

Unlike the Pels, Washington continued their solid start to the new season with their 4th win in a row against the Orlando Magic. It finished 104-92 and they were able to get the win without their best player Bradley Beal who is out for personal reasons. He is expected to miss tonight’s game as well, without him the Wizards didn’t look lost at all as Spencer Dinwiddie stepped up with 23 points and Montrezl Harrel added 20 off the bench. Washington has enjoyed a 8-4 ATS start in their first 12 games, they’ve also covered the spread 6 times in their last 7 home games.

Despite getting Ingram back I don’t think the Pelicans will automatically start winning games now. Sure, they are better, but it will take some time for them to get it going, on the road they’ve been especially bad this season with just a 2-5 ATS record. In their last 12 visits to Washington they’ve covered the spread just 3 times. I’m siding with the Wizards here to continue their solid start to the season and cover at home yet again.

These two teams have averaged 218.4 points between them in the last 10 meetings, however the total has gone under in 7 of those 10 games. The recent rule changes in how fouls are called has had an impact on both the Wizards and Pelicans this season, they were two of the highest scoring teams last season, but this season their games have combined to go under the total 18 times in 26 of them. Add in the fact that both of them are missing an All-Star capable of averaging 25+ points per game, we could be in for a lower scoring game. In terms of pace the Pelicans rank 21st in the NBA averaging 97.2 possessions per game, while Washington is even further down in 25th averaging 95.9 per game. With the Wizards holding their last 4 opponents under 100 points, I think the Pelicans could have a tough time scoring here. Let’s back the under.