Stefanos Tsitsipas is coming in as favorite in the third round match but will definitely have to play his best tennis in order to defeat Jenson Brooksby at Stadium 1 in Indian Wells, on March 14, 2022. 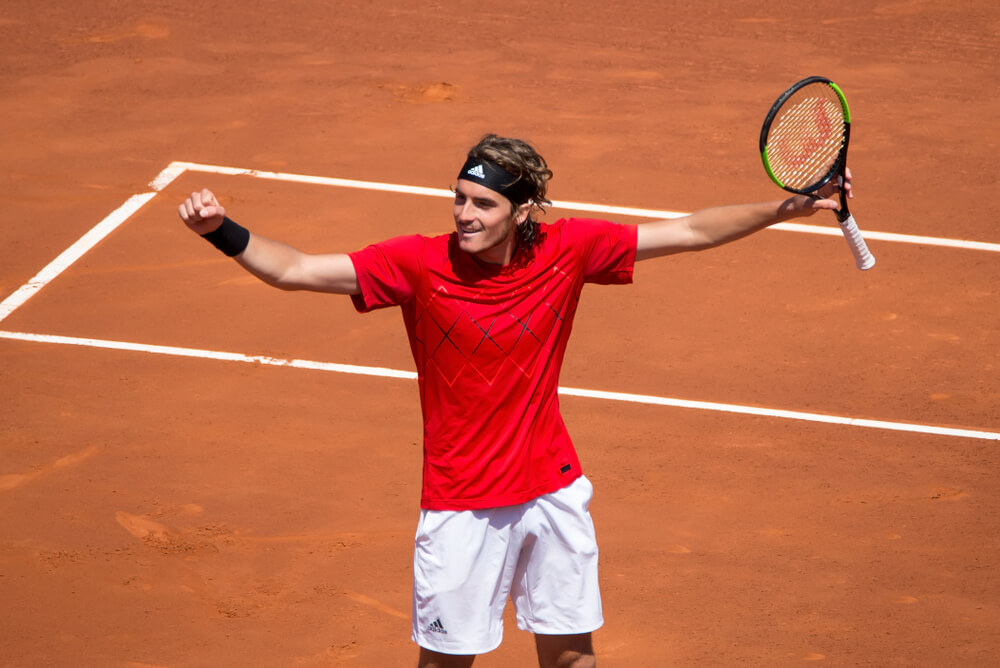 Stefanos Tsitsipas is currently fifth in the ATP ranking that is two spots lower than his career-best. The Greek has yet to win a title in 2022 but has a solid 15-5 record including 10-3 on outdoor hard surfaces.

The 23-year-old defeated Jack Sock in the first round of Indian Wells much more difficult than expected by 7-6, 3-6 and 7-6 in 2 hours and 37 minutes of play. Tsitsipas converted 83% of his first serves but failed to convert any of five break points.

Tsitsipas suffered an even more surprising loss in Marseille where he was eliminated in the second round by 143rd player at the ATP rankings, Roman Safiullin by 6-4 and 6-4.

This is Tsitsipas’ fourth appearance in Indian Wells. Last year he had his best result reaching the quarterfinals where he lost to Nikoloz Basilashvili 6-4, 2-6, 6-4. 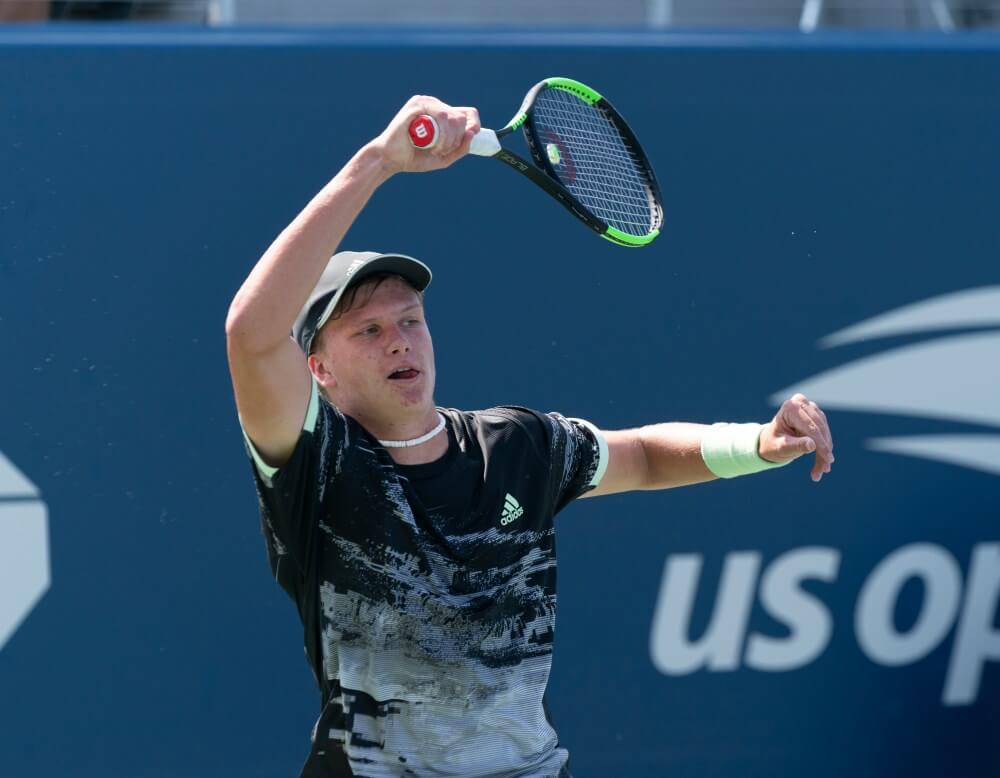 Jenson Brooksby is one of the American newcomers whose game is improving every week.

The 21-year-old is currently ranked at his career-best 43rd place. He has an 8-3 record so far in the season.

Brooksby has a good serve and Indian Wells surface fits his game perfectly. He is coming off a stunning 6-0, 6-3 win over Karen Khachanov after he defeated Roberto Carballes Baena in the opening round, 6-1, 6-4.

In Acapulco, Brooksby put on a fight in the first round against Alexander Zverev winning the first set 6-3 but losing the next two, 7-6 and 6-2.

In Dallas, Brooksby made it to the finals where he lost to another American, Reilly Opelka in two tie-breaks.

This is Brooksby’s second appearance in Indian Wells after last year he lost in three sets to Alexander Zverev in the second round defeating Marcel Ilkel in the first.

This will be the first time Stefanos Tsitsipas and Jenson Brooksby face each other.

According to the odds, Stefanos Tsitsipas is a favorite coming into this match with -167 odds in his favor. The odds for Brooksby’s win are at 134.

Stefanos Tsitsipas is currently ranked at no. 5 on the ATP list but he is not satisfied with that. In order to get a couple of spots higher in the rankings, he has to make a significant success in tournaments like this one. The Greek is a much better and more experienced player than Brooksby and the odds of -167 on his win looks too high.

Brooksby has a good serve but is at least one level lower than his opponent. The American may get to a tie break and maybe even win a set but Tsitsipas will win this one and advance.