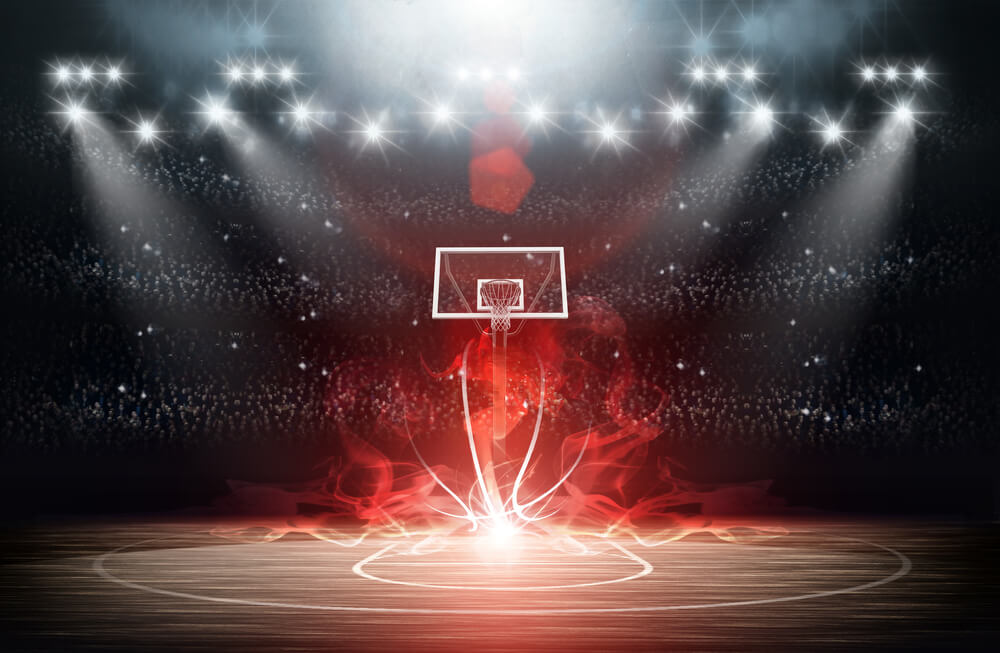 This season the Raptors appear to be one of those rare teams that are more successful on the road than at home with a 4-1 record. After back-to-back losses in Toronto against the Cavaliers and Nets, Nick Nurse’s men suffered a 16-point road loss at Boston last night which was their first road loss of the season. 7 of their next 8 games will be away from home, so it’ll be interesting to see how this team responds. Pascal Siakam finally returned to the line-up and played 25 minutes against the Nets, he followed it up with 30 minutes against Boston last night but could only score 8 points. The Raptors have a positive record against Philly winning 6 of the last 10 meetings.

The list of players being out due to injuries and/or covid is getting longer by the day it seems like it for the Philadelphia 76ers. Seth Curry, Joel Embiid, Matisse Thybulle, Grant Riller, Isaiah Joe, Ben Simmons and Tobias Harris are all likely to miss tonight’s game. That’s a big blow for the Sixers as they’ve started the season 8-2, but after two straight losses to the Bucks and Knicks their record is somewhat tainted. Without all those players against the Bucks, it was Tyrese Maxey who stepped up with 31 points, Andre Drummond had 20 rebounds, but the 76ers simply don’t have the depth any more to compete with teams. Philly’s 5-1 ATS record in home games against the Raptors is in danger tonight.

For some odd reason the oddsmakers still favor the Sixers in this one, despite them being hit by the injury bug hard. Toronto has been solid on the road covering the spread in 5 of their last 6 and I think they pull this one out too. Back the Raptors to cover.

Philadelphia’s scoring hasn’t taken that much of a hit in their previous game against the Bucks where they scored 109 points. However, we have to ask ourselves how long is that sustainable? Joel Embiid is the focal point of all of their attacks, Harris and Curry are their two best shooters and without those three players they are going up against the 4th best rated defense in the NBA. Toronto hasn’t impressed on offense either this season, they are in the bottom 10 in both field goal and three point percentage. The total has gone under in 4 of their last 6 games. For Philadelphia the total in their home games has landed in 80% of their last 10 games and in 12 of their last 16 overall. In the last 10 head-to-head meetings the two teams average just 208.5 points between them and in those 10 games both of them were at full strength. Betting on the under is the way to go in this one.