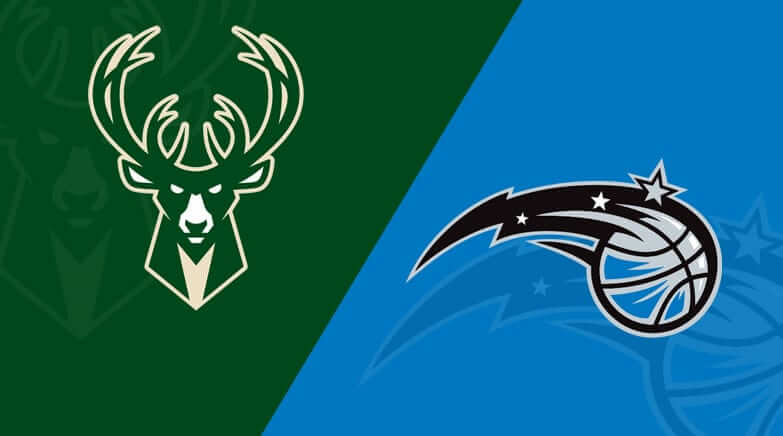 Milwaukee Bucks vs Orlando Magic betting tips and predictions for Tuesday’s game in the NBA. The defending champions are looking for their 4th win in a row as they travel to Florida to take on the struggling Orlando Magic. Read on for all our free predictions and betting tips.

After trailing for majority of the game against Boston, the Milwaukee Bucks were able to pull off a comeback on Christmas Day and ended up winning 117-113 in front of their home fans. Giannis Antetokounmpo delivered yet another performance for the ages with 36 points and 12 boards, just days after clearing the health and safety protocols. The other 2 stars also Middleton and Holiday delivered 17 points apiece, giving the Bucks their 22nd win of the season which keeps them in 3rd place in the Eastern Conference. They are looking to go up 3-0 against the Magic this season having already beaten them twice by 9 and 31 points. Milwaukee has gone 7-2 ATS in their last 9 vs Orlando, beating them in all 9 of those games. They also like playing in Florida, they’ve covered in their last 6 on the road vs Orlando.

With just 3 wins in 19 games and 1 in their last 8 at home, the Orlando Magic are quite possibly the worst team in the NBA right now. Just like many other teams, they’ve been hit hard by the health and safety protocols, plus other various injuries which have kept most of their players out. Leading scorer Cole Anthony will miss tonight’s game with an ankle injury, that is a big blow to an already limited offensive roster. This team managed to score just 83 points in their last game, a 10-point loss at Miami. Coming into tonight’s game they are just 1-4 ATS in their last 5 games against Central Division teams.

It’s hard to bet anything but a Bucks win here, they are favorites by 12.5 points here and although that might sound a lot, they are going up against a heavily shorthanded team that is bad even when they’re at full strength. I’m taking Giannis and co. to win big here.

Only 1 team in the NBA is worse than the Orlando Magic over their last 3 games in points per game. They’ve averaged 97 during that stretch vs Miami, New Orleans and Atlanta. They are the worst scoring home team in the NBA and it’s not even close. The 2nd worst team in the league averages 3.8 points more than Orlando does, it’s a historically bad season offensively for the Magic. Those kind of numbers have had an impact on the O/U in the last 10 meetings between these two teams with the under cashing 6 times. In the 3 most recent meetings the under has cashed twice while the two teams are averaging 218.6 points per game. Orlando’s shooting is just 39% in those 3 games, with so many players out tonight I don’t think it’ll get much better than that. Their games vs East teams have gone under in 9 of the last 10, I think that trend continues tonight and we go under in this one as well. As good as the Bucks have been offensively, I just can’t see them scoring enough to push us over here.