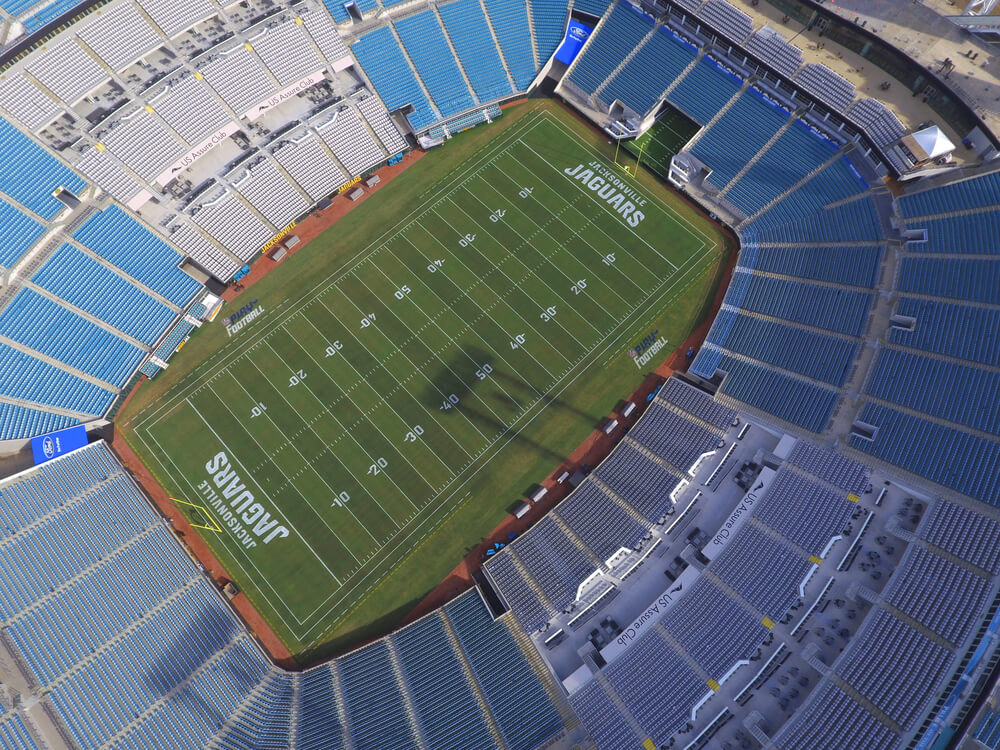 Everyone is aware of the annual player selection but not all are interested. Unknown to many, there are ways you can bank on it. There are betting options on the NFL draft and it makes the event better and more anticipating.

As you may already know, the team with the worst run gets to pick first. As ironic as it may seem, individuals are looking to place wagers on who will potentially pick first; that is who will finish last.

So far within the first few weeks of the NFL season, Jacksonville Jaguars seem to be the favourites for the NFL Draft picks. It is understandable because the Jaguars finished with the poorest run in the division in 2020. They amassed a total of fifteen losses in their sixteen division games.

The 2021 season is underway and although the Jaguars have been able to get one win better than last season, it doesn’t stop the fact that they are having poor form. In their first eight games, they’ve suffered six losses. The team is dealing with injuries with their start quarterback, Trevor Lawrence rumoured to have an ankle injury.

If the Jaguars continue at this pace, they just might wind up with one of the poorest runs in the season. Will it be poor enough to allow them to pick first in the draft?

Are there Teams With Poorer Forms in the 2021 Draft?

A closer look at the various division tables reveals that there are teams with poorer forms than the Jaguars. In fact, within their AFC South Division lies the Texans who are below the Jaguars. Out of nine games, the Houston Texans have one win and eight losses. In the 2020 season, they ended up above the Jaguars having only four wins and twelve losses.

If the Houston Texans continue down this path, they might finish a worse run than the Jaguars. In the NFC North Division, we have the Detroit Lions who have the worst start in the 2021 NFL divisions. They were unable to secure a win in their first eight games. They also finished last in their division in the 2020 NFL with five wins and eleven losses.

The three teams are the most probable to finish with the poorest runs, thereby becoming the first to pick in the NFL draft.

Are there Prospects for the Picks Now?

All you’ve read has to do with the teams that will pick, but, are there picks available already? Yes, just like other betting categories, there are favourites for the picks. Punters also take their time to analyze the prospects and make their picks too.

The 2021 NFL draft started with Spencer Rattler being the favourite. The Oklahoma Quarterback was favoured among other popular choices having met all the requirements.

It was only a matter of time before Kayvon Thibodeaux, the Oregon pass-rusher overtook all competitions to become the glaring favourite. It was unexpected because he went against all odds. Ankle injury couldn’t stop him from overtaking the likes of Spencer Rattler who had a somewhat slow start to the season.

Kayvon Thibodeaux further went the distance to go clear of competitors with his flawless performance. He recorded three sacks in two games which is an outstanding feat for his class.

His potential competition on the other hand hasn’t had the best of seasons. With rumours of possible transfers out of Oklahoma, Rattle sat on the bench through a couple of matches. Since then, the chances of him being the first pick dwindled with quarterbacks like Matt Corral and Carson Strong now ahead of him.

As it seems, the first to pick may be between the Jacksonville Jaguars, Detroit Lions or Houston Texas. The Lions have the poorest of forms among the three. However, before we write them off completely, they still have some respective games left in the division to prove themselves.

Kayvon Thibodeaux seems clear of the number one position for picks. So far, he has the best of performance and it seems as though nothing is standing in his way.