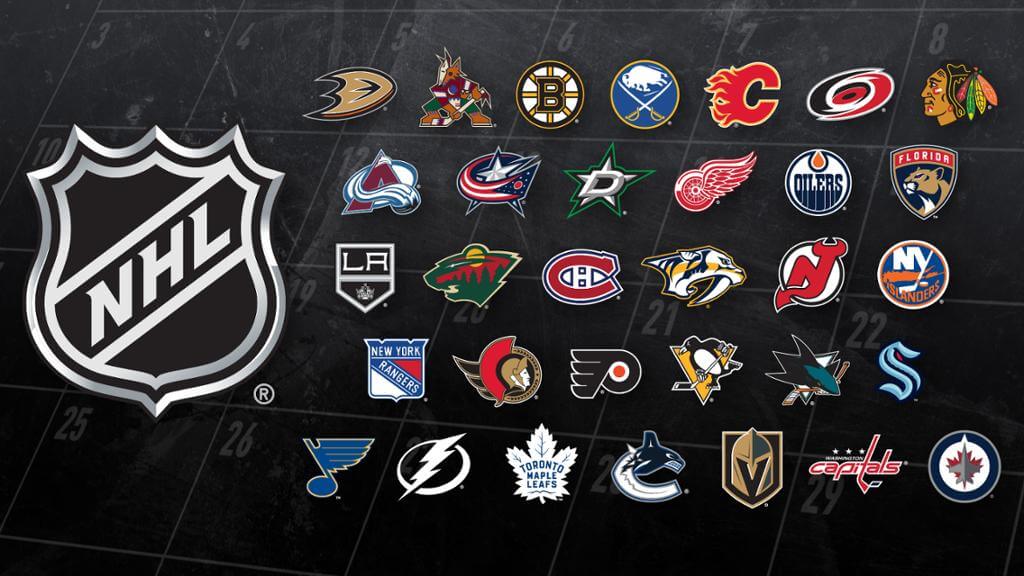 It is no special news that the Tampa Bay Lightning are having a dominant reign in the history of the Stanley Cup. The team clinched their second consecutive Stanley Cup in the 2020-21 session, making them the first to do so since Pittsburgh Penguins back in the 2016 and 2017 session.

So far in the competition, Tampa Bay is not topping their division but still believes to have a say in the group. With only ten games played, they have 12 points and are in the third position below the Panthers and Maple Leafs. They could claim the 2nd spot if they get a win over the Senators.

What are the 2022 Stanley Cup Canadian Odds?

The Atlantic Division teams have an averagely of ten games played and these are the present Stanley Cup 2022 odds:

Tampa Bay Lightning stands at third joint-favourite with Vegas Golden Knights at +900. There is a real belief that they still have a shot at lifting the 2022 Stanley Cup.

Over the past few years, the Stanley Cup has taken an interesting turn. We are gradually entering an era in which every team has equal shots at lifting the trophy. 2018 and 2019 Stanley Cups brought first-time winners which came as a shocker.

Washington Capitals and St. Louis Blues lifted the cup for the first time in their history back in the 2018 and 2019 seasons respectively. Tampa Bay Lightning then continued with a two-year dominance to claim the championship for two consecutive years. They now have three Stanley Cups in their belt and they look to extend it further.

Who Could Stand In the Way of the Lightning

If Tampa Bay Lightning are going to claim their third consecutive Stanley Cup, it won’t be an easy fight. The Colorado Avalanche stands in their way being the top favourite for the trophy at +600. They are also looking to clinch their third-ever Stanley Cup after claiming two in 1996 and 2001.

Not too far from the favourites is the Florida Panthers at +700. The Panthers are fierce and looking for their first-ever Stanley Cup wins. They are looking sharp as they top the Atlantic Division only two positions above the Lightnings. The Florida Panthers have not suffered any defeat in their first ten games. At this pace, they have a violent drive for the gold.

Why do the Tampa Bay Lightning Still Have a Shot at Stanley Cup in 2022?

The odds may not perfectly be in their favour but NHL being unpredictable in recent years could bring about a change in tides. Besides, the difference isn’t much between the first two contenders. The first and second are ahead by only +300 and +200 difference from Tampa Bay Lightning.

Now may not be a good time for long-term bets. The competition is still young and the standings are just taking shape. We are presently in an unpredictable time of the season where mostly short-term bettors thrive.

However, it is only a matter of time before things start to get better. Tampa Bay Lightning is on the verge of moving to second place in the Atlantic Division provided that they win their 11th game. Getting a win over the Senators shouldn’t pose much of a problem. If they can keep up with the consistency, winning their third consecutive Stanley Cup is very possible.

Of all the top contenders for the Stanley Cup, the Florida Panthers seem like the most reliable. Although the Colorado Avalanche may be the number one, they seem to be going through a rough patch. The Panthers on the other hand have one of the best runs in their division with ten wins, two losses and one overtime loss. It would be interesting to watch how the rest of the competition unfolds.