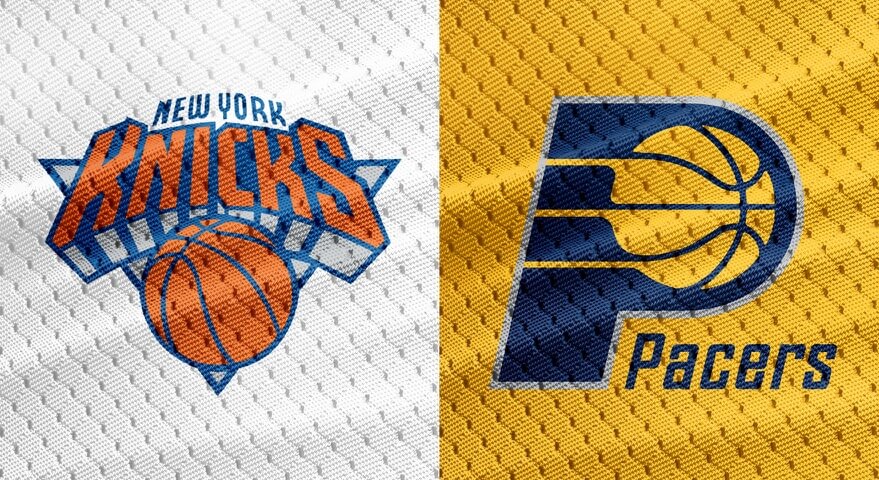 The Pacers are coming off a 118-113 home win over the Philadelphia 76ers in a game in which they were 4-point favorites. The 76ers were missing a couple of key players, but still managed to put up a fight and Indiana responded in the best way possible. A total of 4 starters scored in double figures, while Justin Holiday had a big night off the bench with 27 points on 9-for-11 shooting. It was the Pacers’ 4th home win of the season in their 6th game at Bankers Life Fieldhouse. They’ve handled the Knicks well lately by beating them 7 times in the last 10 meetings between the two teams.

New York is coming off two consecutive losses against Milwaukee and Charlotte. They went back to their old habits in those two games and as a result they struggled to put up points. Against the Bucks they barely cracked 100 points, while the game after that they finished with just 96 which simply isn’t going to get it done. Kemba Walker was the high point man with 26 vs his former team, but players like Julius Randle and Evan Fournier struggled with 10 and just 5 points. The Knicks were every bettors’ favorite dream last season as they had the best ATS record, but things have turned around this year as they are only 6-7 ATS for the season and have covered just twice in their last 8 games.

Playing at Madison Square Garden should be a boost for the Knicks hopes in this one as the Pacers haven’t really been good in road games. They’ve won just 2 games and lost 6 of them and while the Knicks have only 2 wins in 6 at home, they are still favorites coming into this one. Time to revenge the earlier loss to the Pacers this season with a home W here. Back New York to cover.

The total has been set at a relatively high 216 points here, despite the earlier meeting this season ending with just 209 points. The two teams haven’t been performing all that well offensively against each other in the last 10 meetings. They’ve averaged only 208.7 points between them in those games and have shot the ball at a 45% clip. As a result the under has landed in 7 of the last 10 between them and in two of the last three more recent match-ups. If we look at just games played at MSG between them, then the last 5 in a row have cashed on the under. I really feel like this game will be won at the defensive end, just like the first one when the Pacers held the Knicks under 100 points. Back the under with confidence in this one.