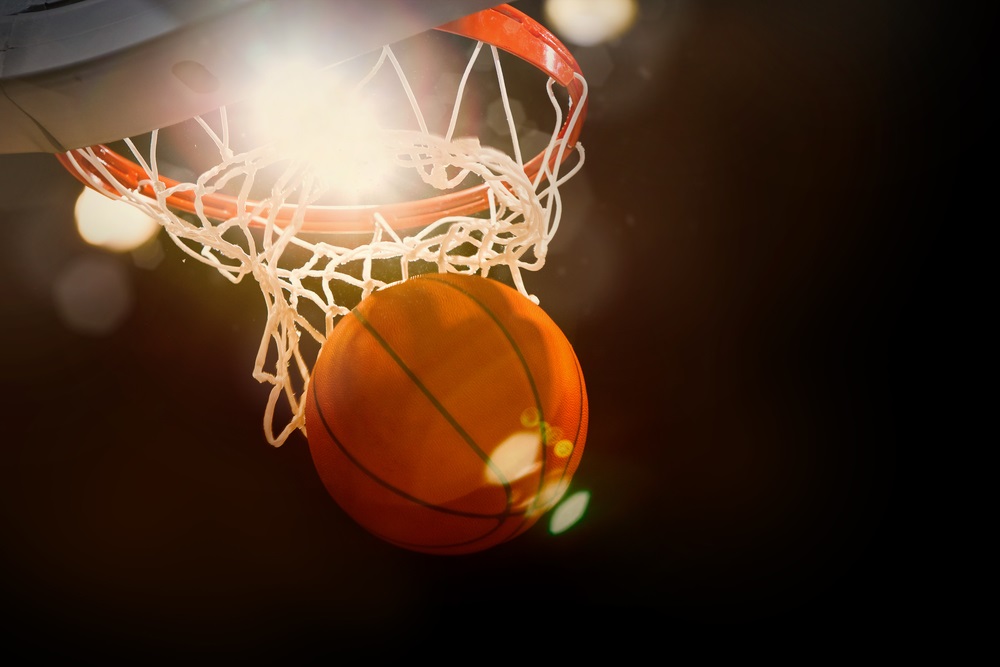 The NBA 2021-22 championships season is underway and it came with a flying start. Aside from the thrills of watching your best team and players in the competition, the betting universe is equally excited. It is one of the most competitive times for each team and the beginning of the seasons and things are quite unpredictable.

Amidst everything, we are witnessing some potential twists with the season’s progression. Leading the 2022 NBA championship odds is the Brooklyn Nets. The Nets are the unexpected favourites with a +250 odds to win the championship. Although it is too early to ascertain the winner, seeing the nets top the odds is a surprising one for the championship.

Do the Nets Have a Chance?

The Nets are not exactly the most successful team in the championship. Their record stands at zero championships won in the competition in their 54-year history. However, in recent years, they are getting closer to getting a clinch on the trophy.

The 2020-21 season ended with the Nets in second place below the Philadelphia 76ers in the Eastern Conference. They fell short of first place with only one loss behind the 76ers.

With ten games into the 2021-22 season, the only blemish on the Nets’ way to the top is their three losses; coming from the Bucks, Homers and Miami Heats in their first, third and fifth respective games of the championship. They remain behind 76ers and Heats who have two losses in their beginning run.

Miami Heat have one game in hand so they have a shot at getting the top spot in the Eastern Conference if they get a win over the Denver Nuggets.

On the bright side, Brooklyn Nets have been in top form for the start of the season. Kevin Durrant has performed wonders in the first few games as they extended their winning streak to five after triumphing over Toronto Raptors. Although James Harden hasn’t been in the best of forms from the start of the season, he’s gradually picking up, having a good impact in their recent victories.

Who Stands in the Way of the Nets?

Without a doubt, the road to the championship crown is not easy. The last championship winners, Milwaukee Bucks are right behind them, being the third favourites for the gold. The Brooklyn Nets’ first loss of the season came against the Bucks that triumphed in a 127 -104 victory.

However, the Bucks haven’t been in the best of shape for the season as they have suffered six defeats in their first ten games. Next to them are Los Angeles Lakes with +500 odds.

The Lakers undoubtedly have some of the biggest names like Lebron James and it gives them a shot at getting the gold this season. They clinched the trophy back in 2020 and they would be looking to extend their dominance.

If we were to judge from the starts of each of the top favourites, Brooklyn Nets have the best start and the most advantage. However, we have to consider other top prospects like the Golden State Warriors who have suffered only one loss in their first nine games, the best start of the season. Warriors are also closing in fast with a +1100 which is just four positions below the favourites.

Who Can Challenge the Golden State Warriors?

Having the best start of the season, the Warriors seem to be the most invincible. They are strong opposition to the Brooklyn Nets all through the season. As they continue their run, their odds continue to shorten. Each game and each win draws them closer to the number one spot. With ten games played, no one comes close to toppling them and they might as well continue to claim the championship.

The Nets may be looking for their first-ever championship but if they don’t step up with more work, it may elude them this time. Starting the season as number one favourites dictates the potential that they have to win, however, they are not doing enough to be the clear winners. On the bright side, it is not too late to keep fighting for the championship. Each team still has a long way to go and the Nets might emerge victoriously.