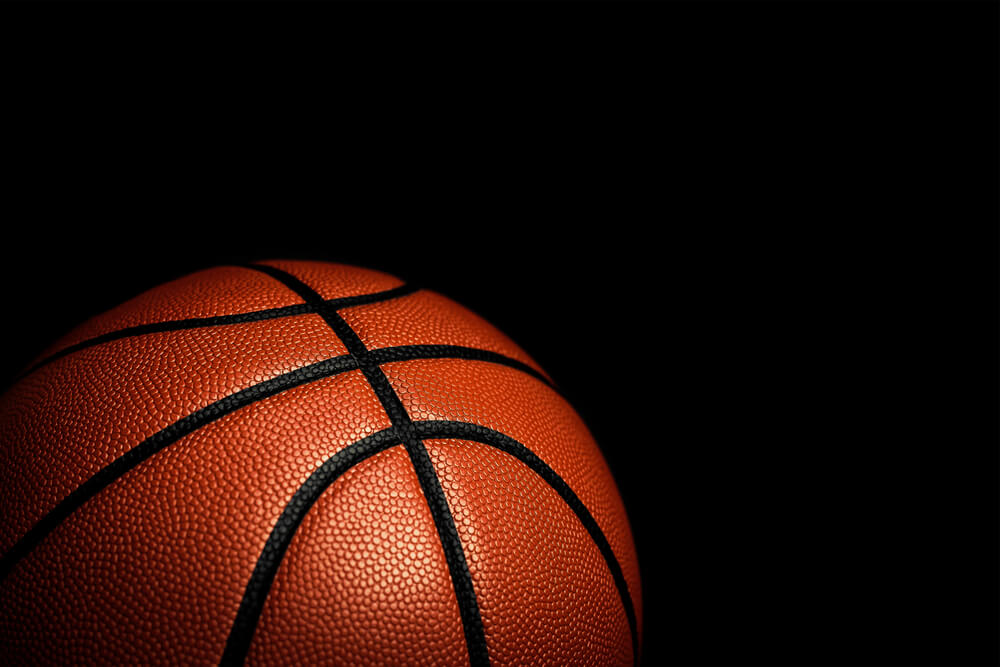 The NBA Eastern and Western conferences are always hot spots every season. In recent years, the two divisions have seen various teams go for the number one spot. The NBA 2022 season is upon us and it is time to have another go at who will clinch the respective conference number one spots.

Who are the Favourites for the NBA Eastern Conference?

The season opened up with Brooklyn Nets being the number one favourites to win the Eastern Conference. It was quite intriguing to see them placed above the defending champions, Milwaukee Bucks. Their first game of the season was the real test with the Bucks emerging victorious over the Nets. Milwaukee Bucks have seen their odds significantly shortened to +320 which is closer to the +120 favourites.

Within the first eleven matches, the Nets suffered four defeats and seven wins. The Bucks on the other hand had a poorer run despite claiming a win over the favourites in the first game. They were only able to claim five wins with six defeats in their first eleven games.

Miami Heat tops the division after ten games with seven wins and three losses jointly with the Bulls and Wizards in the second and third spots respectively. Miami Heat’s top spot further shortened their odds to bring them close as the third favourites at +500.

Can the Defending Champions Claim the Top Spot in the Eastern Conference?

The Bucks may not be present number one but the defending champions are far from being out. We are still in the early stages of the season and now is not the best time to start pointing fingers. Besides, the Bucks are gradually picking up their form as they were able to seal a close win over the 76ers.

They also have their star man, Giannis Antetokounmpo, the two-time NBA MVP in the past two years. The forward has been keen on lifting his team off their tough times and there is a real belief that he will emerge victoriously. It is too early to write them off, they still have a fair chance at pulling a fast one.

Who are the Western Conference Favourites?

The Los Angeles Lakers opened up the season as the western conference favourites. As the season pans out, it seems as though the pressure is quite much for them to handle. The team suffered five losses in their first eleven games. Although they haven’t dropped from the number one favourites spot, their odds are falling.

Utah Jazz and the Golden State Warriors are no team that won’t take good advantage of the situation. They are gradually closing the gap with the Jazz at +440 and Warriors at +480.

Of all the top three favourites, the Golden State Warriors look the most promising. The Warriors have the best start across both divisions, suffering only one loss in their first ten games.

Can the Warriors Step Up Again this Season?

The Warriors have everything within their power to emerge victorious this season. Every player seems to be in good form with the likes of Steph Curry performing wonders since the start of the season. At this pace, nothing is stopping them from lasting at the top to clinch the number one spot at the end of the season.

Of the two divisions, the Eastern Conference is looking the most indecisive with Miami Heat, Chicago Bulls, and Washington Wizards all tied up at seven wins and three losses in their first ten games. The competition is very high and last season’s championship winners, Milwaukee Bucks would have a hard time cracking the top spot this time.

The Western Conference on the other hand is quite tempting to predict as the Golden State Warriors are clear of the other contenders with only one loss in ten games. It seems as if it will be almost impossible to tip them off the number one spot.

Above all, bear in mind that the season is quite young. This is not a time to cling to any prediction as things could switch hands real quick.