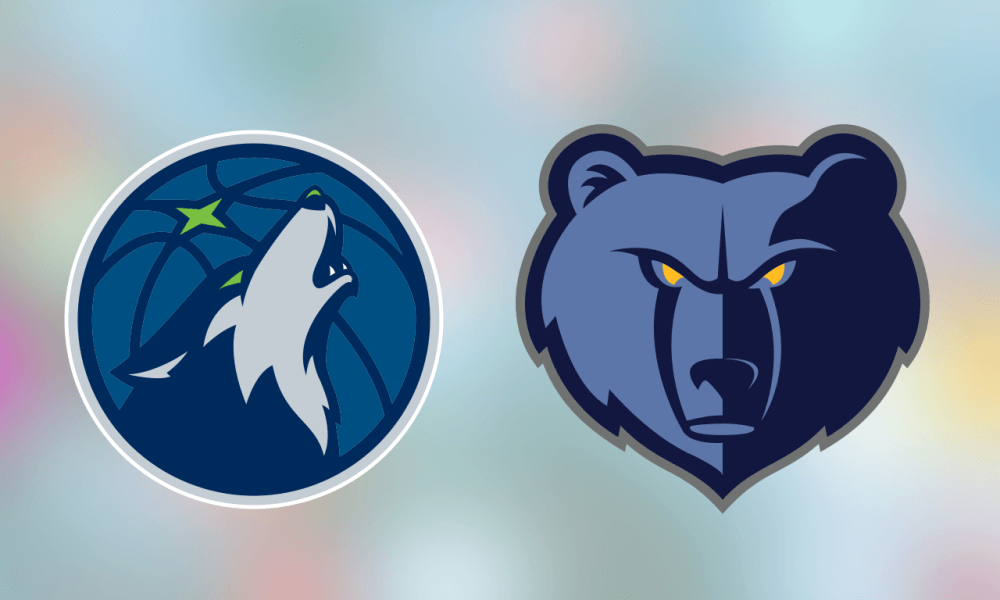 The last two games have been statement wins for the Memphis Grizzlies who put up 136 points against Houston and followed it up with a 120 point effort against the Clippers in a 12-point win on Thursday. Ja Morant led the scoring in both games, but now they hit the road where they’ve lost two in a row and have just 2 wins in 6 games this season. The good news is they’ve already beaten the Timberwolves once this season. These two teams met 11 days ago and Memphis came out on top 125-118 at FedEx Forum after overtime. The Grizzlies have been very successful in head-to-head meetings against the Wolves. They’ve beaten them and covered the spread in 7 straight. In the last 5 games played at Target Center they are a perfect 5-0 ATS.

Speaking of perfect, the Minnesota Timberwolves haven’t been that in any aspect of their game so far this season. Although they’ve won two in a row against the Kings and Spurs, they are still only just 6-9 on the season with 4 wins in 10 home games. Their current form isn’t all that good as they’ve lost 8 of 11 games and 5 of their last 7 at Target Center. This team just isn’t able to take care of the ball for some reason, they average 17 turnovers per game which is the 3rd highest mark in the NBA right now. Even if their fans aren’t happy with the way they are playing right now, bettors have been making money off their games as they’ve covered the spread in 4 of their last 5. They could be a bit shorthanded tonight though as Josh Okogie and Naz Reid have back and foot issues and both are listed as questionable here.

Memphis has already won once against Minnesota this season and they’ve been the better team in head-to-head meetings recently, so it’s really hard to overlook all that. The last time Minnesota won a game vs Memphis was way back in the 2018-19 season. Give me the Grizzlies to cover here.

Even though these two teams rank 21st and 23rd in pace this season, the first meeting of the year between them saw a final score of 125-118 after overtime. All three meetings last season were high scoring as well, the two teams averaged a combined 248.3 points per game and the over cashed in 2 of 3 games played. If we look at the last 10 games between them they are averaging 230.2 points per game and shooting around 46% from the field. The Memphis defense has been suspect on the road this year, they allow 113.2 points per game which is the 7th highest mark in the entire NBA. They make up for it by scoring a ton of points, currently they are tied with the Charlotte Hornets for the 10th most efficient offense in the NBA. The Timberwolves have been on a roll offensively in their last two games as well, so I think this game has all the makings for a high scoring affair. Give me the over here.