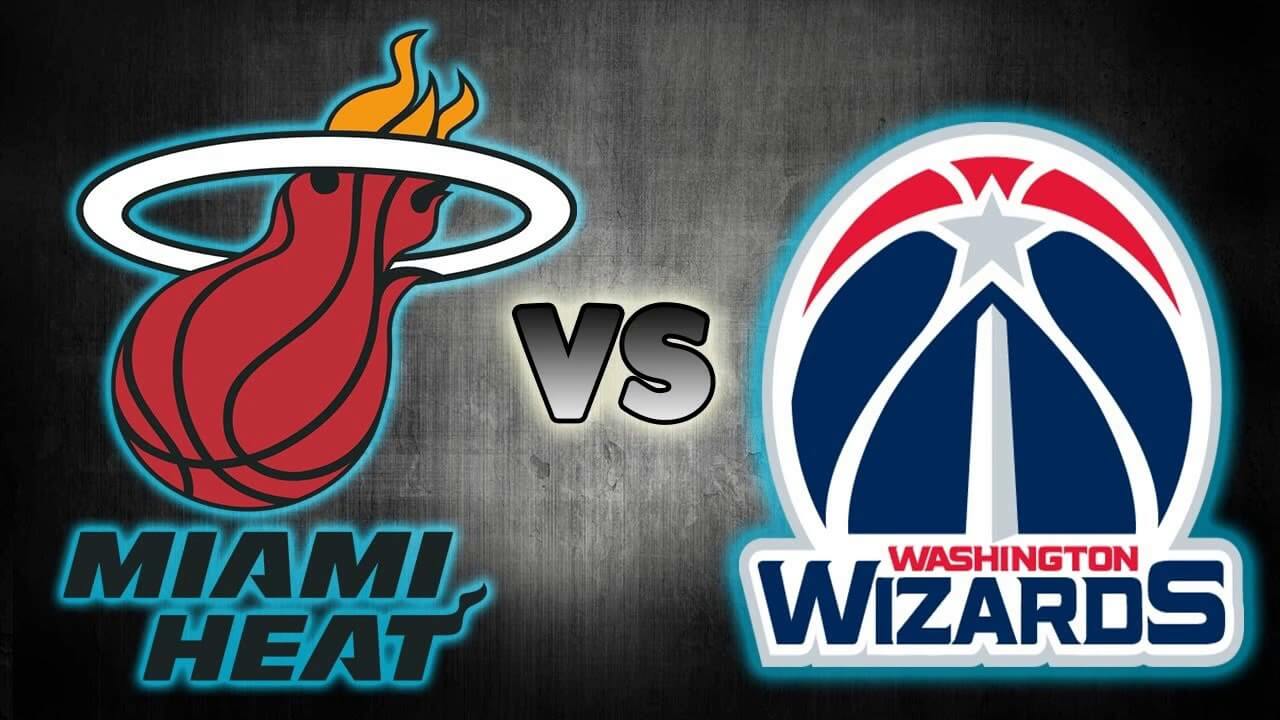 Last night wasn’t the best of nights for the Washington Wizards as they had their 6-game win streak come to an end at the hands of the Charlotte Hornets. Just two starters on the Wizards managed to crack double-digit points with Beal scoring 24 and Daniel Gafford adding 20 on very efficient shooting. As a team though the Wizard struggled shooting just 36.7% from the field and 19% from three-point territory. Far too low for a team that is averaging the 12th most points per game this season in the NBA. All hope is not lost though, they’ve had some pretty decent success covering the spread against Miami in head-to-head games recently. In the last 7 games they’ve done so 5 times and in their last 6 visits to South Beach they’ve gone 5-1 ATS.

Jimmy Butler is finally back and the Miami Heat are rolling again. They’ve connected three wins in a row and their latest victim were the New Orleans Pelicans last night 113-98. Butler finished the game with a triple-double, but what was even more impressive was the Heat holding the Pelicans to under 100 points, which is their second straight game of doing so. Miami’s home form has been one of the more impressive aspects of their game, this season they’ve won 5 of 6 games at FTX Arena and have covered the spread in 5 of their last 6 games played there. As far as injuries go, we still don’t know what is happening with Markieff Morris who still hasn’t come back after his altercation with Nikola Jokic. Bam Adebayo has been listed as questionable for tonight due to a knee injury, however he should play according to the latest reports.

The Heat have a 7-3 SU record in the last 10 meetings with the Wizards, they are the more talented team here and are playing at home. Washington really struggled last night, they aren’t as convincing on the road as they are at home this season. I think Miami continues their hot streak here, so let’s back them to cover.

The two teams have produced some very high scoring games in the past, 9 of their last 13 meetings have gone over the total. The Heat are averaging 113.9 points per game in the last 10 vs Washington, while the Wizards are at 109.9 per game. However, their most recent trends this season are far more telling of how their games tend to end. For Washington the under has landed 7 times in their last 7 games and for Miami that’s been the case in their last 5 games against Eastern Conference opponents. If the Wizards can put up only 87 points against one of the worst defensive teams in the league Charlotte, then against Miami they’ll have a much tougher time scoring. The Heat currently rank 8th in defensive efficiency and hold teams to just 103 points per game on 42.6% shooting from the field. Bradley Beal is yet to come out of his shooting slump this season, I think with the rest of his teammates struggling this team has no chance of getting close to 100 points tonight. Let’s back the under here.