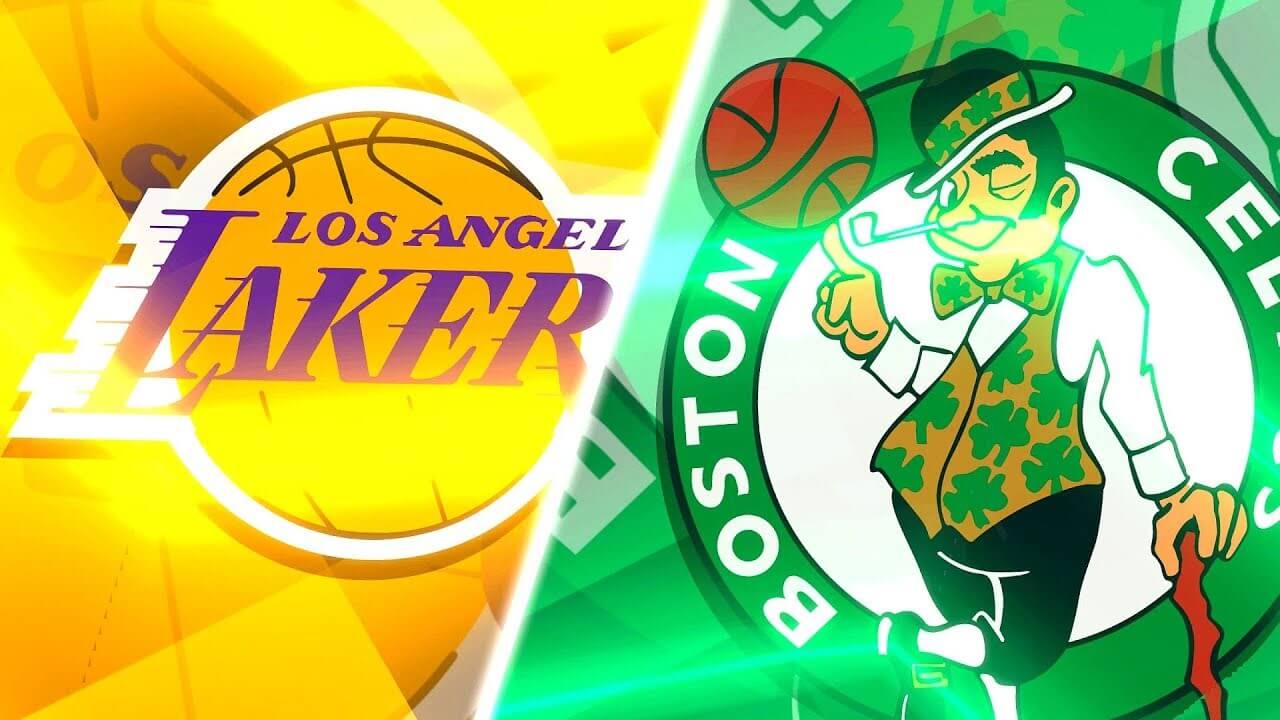 The Celtics will look to make it 2-0 against the Lakers this season as they won the earlier meeting played in Boston 130-108 back in late November. Jayson Tatum exploded for 37 points in that game, while Marcus Smart and Dennis Schroder both scored over 20 points. The Celtics were without their 2nd best player Jaylen Brown in that game, but it didn’t bother them as they put the jets on in the 2nd half and won the last 24 mins of the game by 33 points. The Cs are on a run of 6 wins in 9 games, they’ve beaten the Lakers 8 times in the last 12 meetings and have covered the spread in 6 straight against them. Prior to tonight’s game they received some good news as Al Horford has been upgraded to probably as he recovers from a back injury. Jaylen Brown still remains questionable with a hamstring strain.

The Lakers also have a bunch of injuries on their roster. Anthony Davis, LeBron James, Carmelo Anthony are all listed as day-to-day with various bumps, however with this game being on national TV I think we will see them gut it out and suit up. LA has just 2 wins in their last 4 games, they are coming off a home defeat to their cross-town rivals Clippers 119-115 and right now they are only 8th in the Western Conference. Frank Vogel has been criticized for his work, however LeBron James shut down rumors of the players being unhappy with him, so his job is safe at the moment. LA needs to improve quickly though, they’ve covered the spread just twice in 8 games and they are only 1-4 ATS in 5 games against Eastern Conference opponents.

Revenge will be on the mind of the Lakers players in this one, losing the 1st meeting of the season by 22 points wasn’t a good look. I think they’ll sort things out for this one and split the regular season series with their old rivals. Even though he will soon be 37, I think LeBron still has enough to carry this team to wins in games like this.

I think it’s pretty safe to assume we can expect a high scoring game tonight. The first meeting ended with 238 points scored and both sides have been scoring a ton of points lately. LA ranks 4th in the NBA averaging 111.7 points per game, while having the 2nd worst mark of points allowed per game at 113.4. Boston is currently on a West coast road trip, they’ve averaged 137.5 points per game against the Jazz and Blazers, the Lakers defense statistically is worse than both those teams. The Over has also landed 7 times in the last 8 meetings between these two teams and in 4 of the last 5 when they played in Los Angeles. Lakers home games have also been high scoring lately with 5 straight cashing on the over. In the last 10 meetings the average amount of points per game has been 224.7 per game. So all signs point to a high scoring affair here. Let’s back the over.