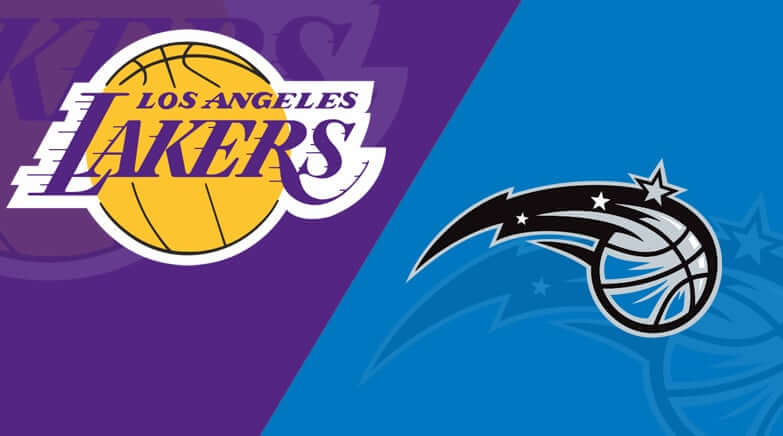 The Magic came really close to pulling off the upset last night against the Clippers, but in the end Reggie Jackson buried them with a late jumper and they lost 106-104. They did cover the 8.5 point spread easily though, so that’s one positive they can take away from that game. Another positive was the play of Cole Anthony who had 23 points on the night carrying the Magic offense, however this team has now lost 4 in a row and they are just 3-14 in road games this season. Despite the losing record on the road, their games have been somewhat close as their record is 9-8 ATS in 17 away games so far. There is optimism ahead of tonight’s game as well, against the Lakers they’ve covered in 6 of the last 8 meetings.

LA has to start winning consecutive games fast, they are only 6th in the Western Conference standings which means they would play in the play-in tournament if the season ended today. That’s definitely something they want to avoid, especially with their 3 best players being in and out of the line-up often this season. Anthony Davis missed yet another game against the OKC Thunder on Friday, but LeBron James stepped up and carried LA with 33 points and 6 assists. Avery Bradley had 22 points and 6 threes made. Russell Westbrook had yet another game to forget with just 8 points and 5 turnovers, but the Lakers defense got the job done holding the Thunder to just 39% shooting. Lakers are 4-1 SU in their last 5 games vs Eastern Conference opponents.

I’m never a fan of backing teams to blow out opponents, but I’m going to give the Lakers the benefit of the doubt here. The Magic are very similar to the OKC team the Lakers just blew out the other night, plus they are playing at home here and will have their 3 best players ready for this one. Give me the Lakers to win big here.

If the Lakers want to win by 12 here, they won’t achieve that if the defense doesn’t step up like it did against OKC. In their last 3 wins they’ve held opponents to 95, 102 and 92 points, so we can notice a trend developing there. The under has cashed in 4 of the last 5 for LA. In head-to-head meetings the under has landed 11 times in the last 15 games, including 7 of the last 8 played at Staples Center. Orlando ranks 28th in points scoring just 101.5 per game this season, while the Lakers defense has shown improvements lately allowing only 101.7 per game in their last 3. One thing hurting the Magic offense the most is their assist per game stat, they rank only 26th in the NBA assisting just 22 times per game and that simply won’t get the job done. I think the Lakers win big here, but the total goes under because of the inefficient Orlando team.