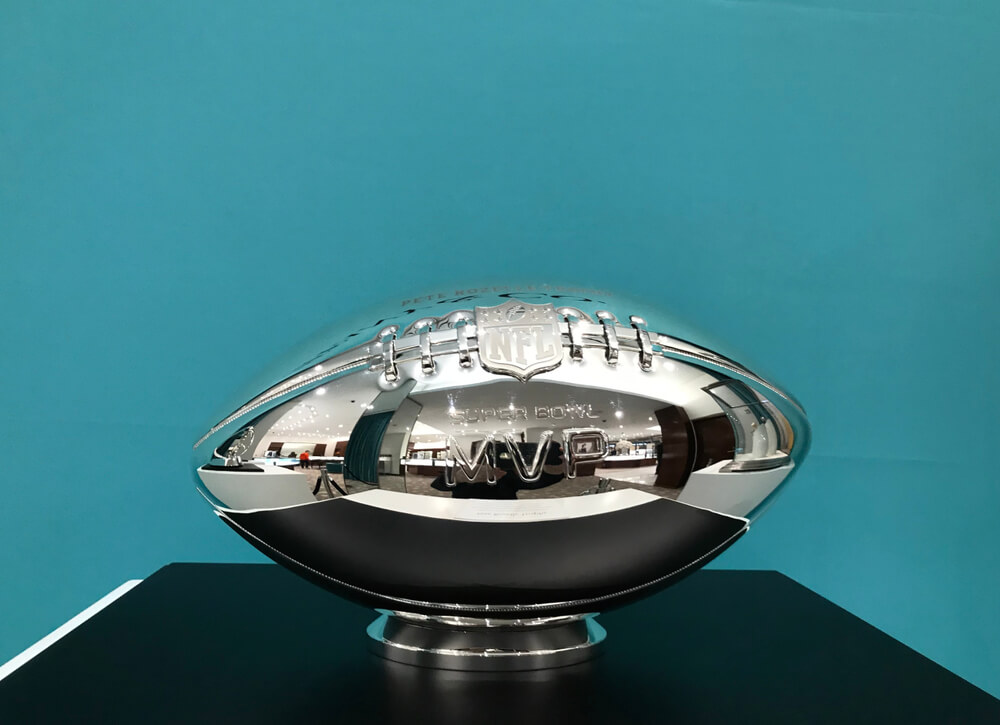 Super Bowl 56 is upon us and we are gradually getting a clearer scope of each title and award. Amongst the most anticipated by both fans and punters is the NFL MVP. This award goes out to the most valued player of all season. It is not too early in the season to start considering the picks for the NFL MVP awards.

Consideration and allocation of odds for the involved players start before the season commences. You will be able to make the necessary picks and predictions for the previous season’s performance. When the season starts, things start to sharpen up and it gives a better scope of the winners.

Josh Allen is a name that is not far from the mouth of NFL fanatics. The 25-year-old quarterback is well-rounded and awesome with his play. His stats speak for him with one of the best passers ratings in his class. Almost into the middle of the season and he is the favourite for the MVP award.

However, it is far from being over with the competition. The MVP favourite has constantly changed hands through the season so far and it would most likely continue. The odds opened up with Patrick Mahomes as favourite and he’s far below the top contenders now.

Can Aaron Rodgers Step Up Again This Year?

Aaron Rodgers of Green Bay Packers is not new to the MVP awards. The 37 years old quarterback won the award in the 2020 NFL season putting him only two behind the record holder, Peyton Manning who has five MVP awards in his career. Aaron Rodgers won the MVP award for the first and second time back in the 2011 and 2014 seasons respectively.

Such a talent cannot be underestimated in this season. Rodgers however tested positive for covid-19, rendering him inactive till he is cleared to play. Since then, his odds have dropped significantly and it is safe to say he doesn’t pose any threat for the time being.

For a competitive award like the MVP, one cannot afford periods of inactivity. However, we should not write off Aaron Rodgers because when he is in action, he is effective and functional for the Packers. It would be best to keep an eye on his return and watch how things unfold.

What Position Sees the Most Winner of the MVP Award?

It is a no-brainer to figure that the MVP award is largely dominated by quarterbacks. For the past eight years, every MVP winner has been a quarterback. It is understandable because QBs take great offensive dominance in every game so they are easily noticeable. They have a hand in almost every attack in a game.

With the positional analysis, it is no surprise that the top MVP contenders for the 2021 season are quarterbacks. It would be nice seeing players from other positions winning the title but statistically, it is almost impossible for that to happen this season. Punters who try to stake against this statistical fact would not like the result.

Does any Other Player Stand a Chance at Clinching the MVP Award?

There may be more to the MVP awards than Josh Allen and Aaron Rodgers this year. No one can ignore Tom Brady, also a three-time winner. He has been raging hot this season and isn’t far from dethroning the favourite. The forty-four years old Tampa Bay Buccaneers quarterback is proving to be a strong pick this season.

He won the award last in 2017 with the Patriots and would also look to claim his fourth this season. There are also the likes of Kyler Murray and Matthew Stafford that are displaying great performance so far this season.

Without a doubt, the MVP picks for 2021 are hard to predict. A lot of unforeseen circumstances go a long way in affecting the performance of these players. So far, it seems like Josh Allen and Tom Brady are dragging it closely and it would be the best of ideas to keep an eye on those two as your picks.