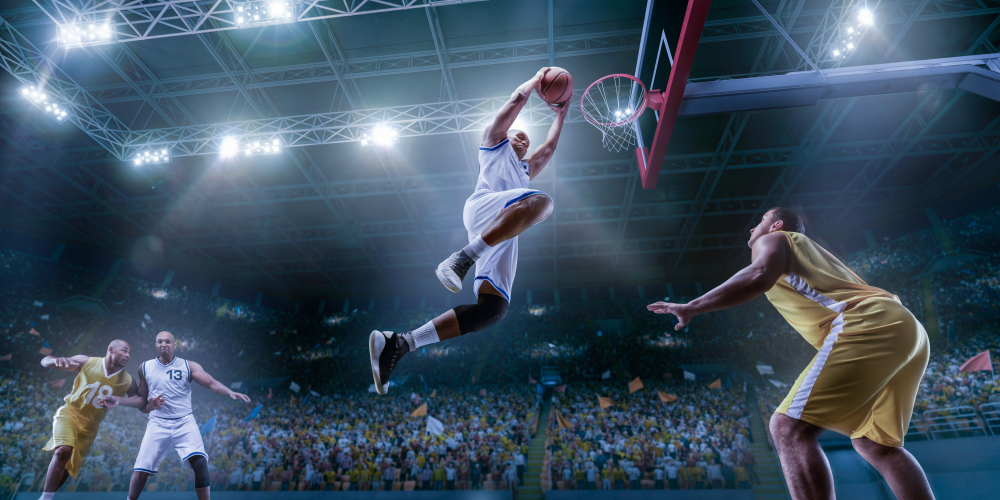 Although they are only 1-6 SU on the season, the Rockets have actually done well when it comes to covering the spread having done so in 4 of the 7 games so far. Their latest defeat came against the LA Lakers at Staples Center where they lost 119-117. They had a couple of chances late to win the game, but their youth and inexperience had cost them the game. Christian Wood had a big game for them with 26 points and 16 rebounds, while rookie Jalen Green also had a solid outing with 24 points. Houston has lost it’s last 11 road games, they’ve covered the spread 7 times in their last 22 games following an ATS win.

Phoenix hasn’t started off the season like it planned to, they are just 3-3 over their first 6 games but it was to be expected after a long season that spanned all the way into June. The good news for them is that Chris Paul is still playing at an elite level, he just passed Steve Nash for 3rd all-time in the assists total. The Suns beat the Pelicans 112-100 last time out, without the services of DeAndre Ayton. Luckily for them though they had Javale McGee and Frank Kaminsky step up with 18 and 17 points to fill the void. The issue Phoenix is facing right now is injuries with Dario Saric, Cameron Payne and Ayton all being out.

Efficiency has been an issue for the Rockets so far, but that’s normal for a team that has a couple of teenagers in the line-up. They are just 28th in offensive efficiency, that’s really not something you want your team to be when playing at the fastest pace in the NBA. The Rockets average 105.9 possessions per game, which is tied for the number one spot with the Lakers. I just think the experience will play a big role in this game and when you have a floor general like Chris Paul you beat teams like Houston with ease.

The Suns and the Rockets average 106.3 and 103.7 points per game this season which is 8 points less than tonight’s total. I’ve mentioned the efficiency numbers for Houston, their opponent isn’t that much better this season. The Suns rank 20th in the league in overall efficiency, they also score 106 points per game which ranks only 18th in the league. As a result the under has landed in 4 of their last 5 home games. All but one Houston game have gone under the total, and 5 of their last 6 games against Western Conference teams has also cashed on the under. I think we’ll see a slower paced game which should result in a lower scoring total. Let’s back the under.