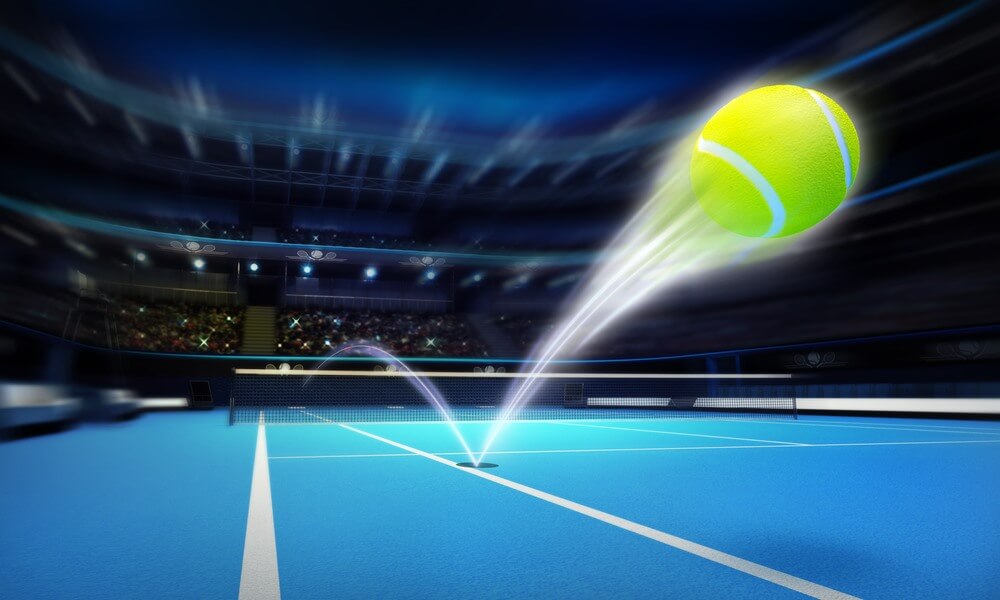 Grigor Dimitrov is coming to Miami hoping for a good performance and is starting the tournament in the second round against Mackenzie McDonald at the ATP Miami Open in Miami, FL, on March 25, 2022.

Grigor Dimitrov is currently ranked 25th on the ATP rankings with his career-best being at no. 3.

The Bulgarian is 7-5 for the season with all the matches played on hard surface.

Dimitrov had a quite good tournament in Indian Wells winning the opening three matches against Jordan Thompson, Alexander Bublik and John Isner in straight sets. In the quarterfinal, Dimitrov ran into Andrey Rublev who won 7-5, 6-2.

Previously in Acapulco, Dimitrov lost the opening match to the young American of Macedonian origin Stefan Kozlov in three sets. Dimitrov didn’t see much success in Delray Beach either where he lost his second match against John Millman after defeating Mitchell Krueger.

At the Australian Open, Dimitrov won the first round against Jiri Lehecka but lost in the second to Benoit Paire. Both matches saw 4 sets.

Mackenzie McDonald is 54th in the ATP rankings with his career-best being five spots higher.

In Indian Wells, McDonald had the victory of the season so far as he defeated Marton Fucsovics by 7-6, 7-5 in the first round but then lost to Carlos Alcaraz in the second, by 6-3 in straight sets.

The 26-year-old reached the quarterfinal in Dubai after defeating Aslan Karatsev and Filip Krajinovic in the first two matches and then lost 2-6, 6-3, 6-1 to Andrey Rublev.

McDonald didn’t go past the second round in Doha, Rotterdam and Montpellier as well as the Australian Open where he defeated Nikola Milojevic in the first round and was eliminated in the second by Karatsev.

This is McDonald’s fourth appearance in Miami and he has never gone further than the second round.

These two players have met only once before. At the 2018 Australian Open second round, Dimitrov won in five sets.

Grigor Dimitrov is a favorite going into this match with -179 odds to win while Mackenzie McDonald is at 143.

Grigor Dimitrov reached the third spot in the ATP rankings and it seemed like he would be the leader of the new generation but quickly failed out of the Top 10 and now has a long road to get back there. He definitely has the game to be a competitive player on the highest level but what he is missing is consistency.

After reaching the fourth round in Indian Wells, the Bulgarian has another chance for a deep run in Miami where he starts his journey against Mackenzie McDonald. The two players have played once before and the American proved that he can be tough as he pushed Dimitrov to the additional games in the fifth set. McDonald moves well on the court has a decent serve and is persistent in every point.

Dimitrov is an experienced player who can break down if pushed to the wall but that will not be the case this time around. Dimitrov is in good form which looks promising and with a long run in Miami he may definitely be back among the best. The Bulgarian will comfortably win this match, probably in straight sets.