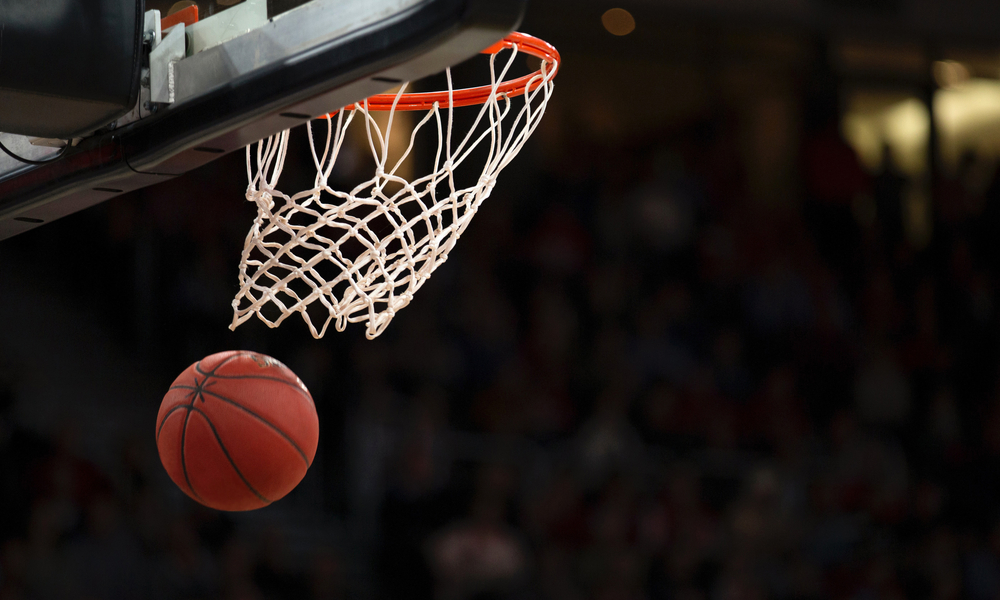 The wheels are slowly falling off for the Minnesota Timberwolves as they’ve now slipped all the way down to 12th in the Western Conference standings. Their latest loss came at Memphis 125-118 in OT, despite getting back D’Angelo Russel who scored 30 points. Even Karl Anthony Towns and Anthony Edwards put up solid numbers, but they failed to get timely stops down the stretch and it cost them the game. They don’t have much to hope for against the Warriors – in the last 20 meetings they’ve beaten them only 7 times. It gets even worse on the road where they’ve lost 9 straight at Golden State.

Golden State is look more and more like the team that won the NBA title back in 2015. They own the best point differential in the NBA at +13.1 and are also 9-1 to start the season. Stephen Curry is still doing Stephen Curry things despite being 33 years old. He dropped a cool 50 points on the Atlanta Hawks on Monday as the Warriors won 127-113. What’s even more impressive is that this team still has Klay Thompson and James Wiseman who are both sidelined and expected to join the team in the near future. Oh yeah and there’s also that guy Draymond Green who is giving them 8.5 rebounds and 7.3 assists per game plus elite defense on a nightly basis. This team looks like it’s without a flaw at the moment.

Anything but a clear cut victory for the Warriors would be a huge upset here. The Timberwolves have covered the spread just twice in 9 games this season, while the Warriors have done so in 6 of the 10 games played. They’ve beaten them 9 times in a row at home and it should be 10 after tonight. Back Golden State to cover.

One thing we’ve learned about these Warriors is that it’s not all about Stephen Curry this season. Yes, he is a nightly threat to score 50 on anyone he wants, but at this stage of his career he has learned to get other players involved more often than ever before. Minnesota’s defense allows 116.5 points per game on the road this season, that alone should be a good indicator of things to come tonight. The total has gone over in 5 of the last 7 meetings between these two and they’ve also averaged 228 points between them in the last 10 head-to-head. If a team like the Memphis Grizzlies can put up 125 points past the Timberwolves, why can’t the Warriors do so as well? Give me the over with confidence in this one.