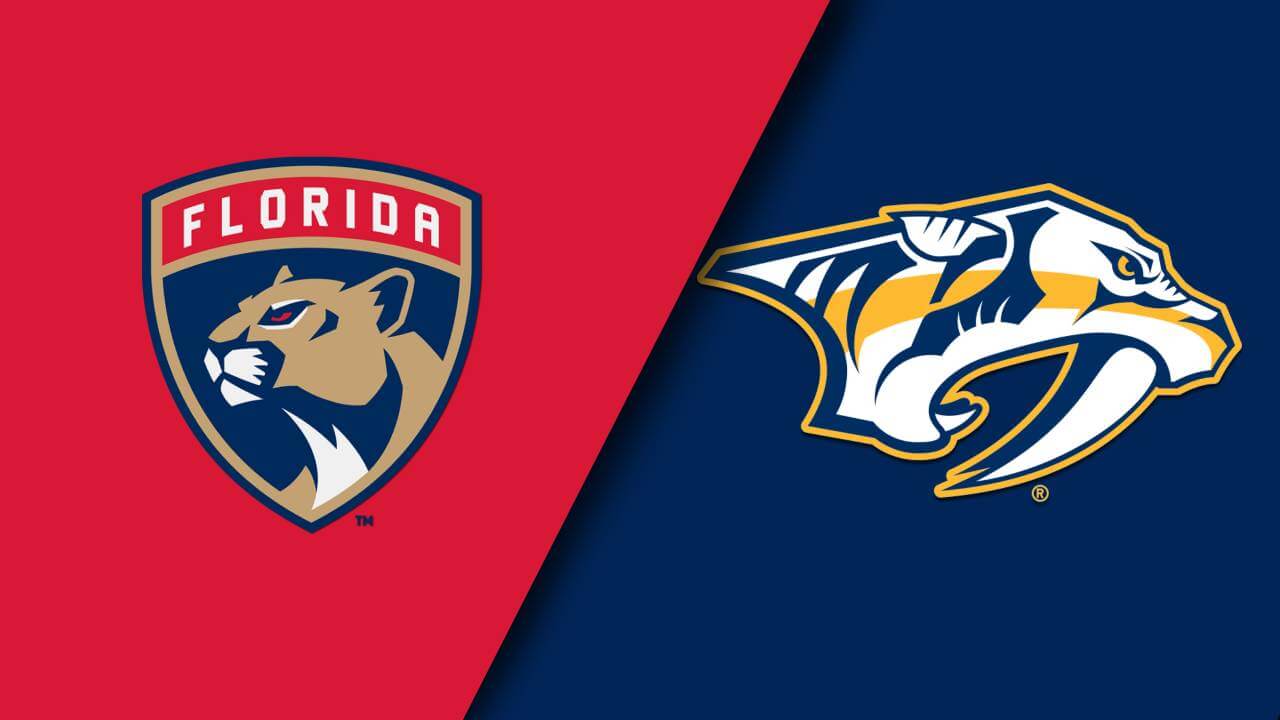 The Florida Panthers will try to stay on top of the Eastern Conference when they host the Nashville Predators in FLA Live Arena, Sunrise, FL, on February 22, 2022.

The Florida Panthers are on top of the Eastern Conference with a 35-10-5 record which is the second-best record in the league after the Colorado Avalanche. The Panthers have won the last three games, most recently 5-2 over the Chicago Blackhawks. Aleksander Barkov had a goal and two assists and Aaron Ekblad, Brandon Montour, MacKenzie Weegar and Anton Lundell also scored for Florida.

The Panthers are 23-3-0 on their home ice. Florida leads the Eastern Conference with seven shorthanded goals, led by Aleksander Barkov with four.

Jonathan Huberdeau has 70 total points for the Panthers, 17 goals and 53 assists. Mason Marchment has 16 points over the last 10 games for Florida. The Panthers are 8-2-0 in the last 10 games, averaging 4.2 goals, seven assists, 4.3 penalties and 9.5 penalty minutes while giving up 2.7 goals per game with a .906 save percentage.

Jonas Johansson and Markus Nutivaara are out for the Panthers.

The Nashville Predators are fourth in the Central Division and sixth in the Western Conference with a 28-18-4 record. They have lost the last four games, most recently 5-3 to the Carolina Hurricanes. Luke Kunin, Filip Forsberg and Tanner Jeannot scored for the Predators.

The Predators are 14-9-4 on the road. Nashville ranks seventh in the Western Conference averaging 5.3 assists per game, led by Roman Josi with 0.8. Josi leads the Predators with 51 points, scoring 13 goals and adding 38 assists. Alexandre Carrier has six assists over the last 10 games for Nashville.

Nick Cousins and Thomas Novak will not suit up for the Rangers against the Panthers.

The Florida Panthers have won 7 of the last 10 games against Nashville. The last time they played, Florida won 7-4.

Three of the last five games between these two have finished under 5.5 games.

The Florida Panthers are favorites to defeat Nashville with the odds at -147 for their win while the odds for the Predators win are at 290.

The Florida Panthers are on top of the East but with only one point lead over the Hurricanes. Florida is the best scoring team in the league with 4.1 goals per game and will prove once again why they are considered one of the top contenders for this seasons’ title. Florida has won the last 6 games coming after one day break and the Predators have won only once in their last 7 games against Eastern Conference opponents. Florida will win this one easily in a game that will go over 5.5 goals margin.