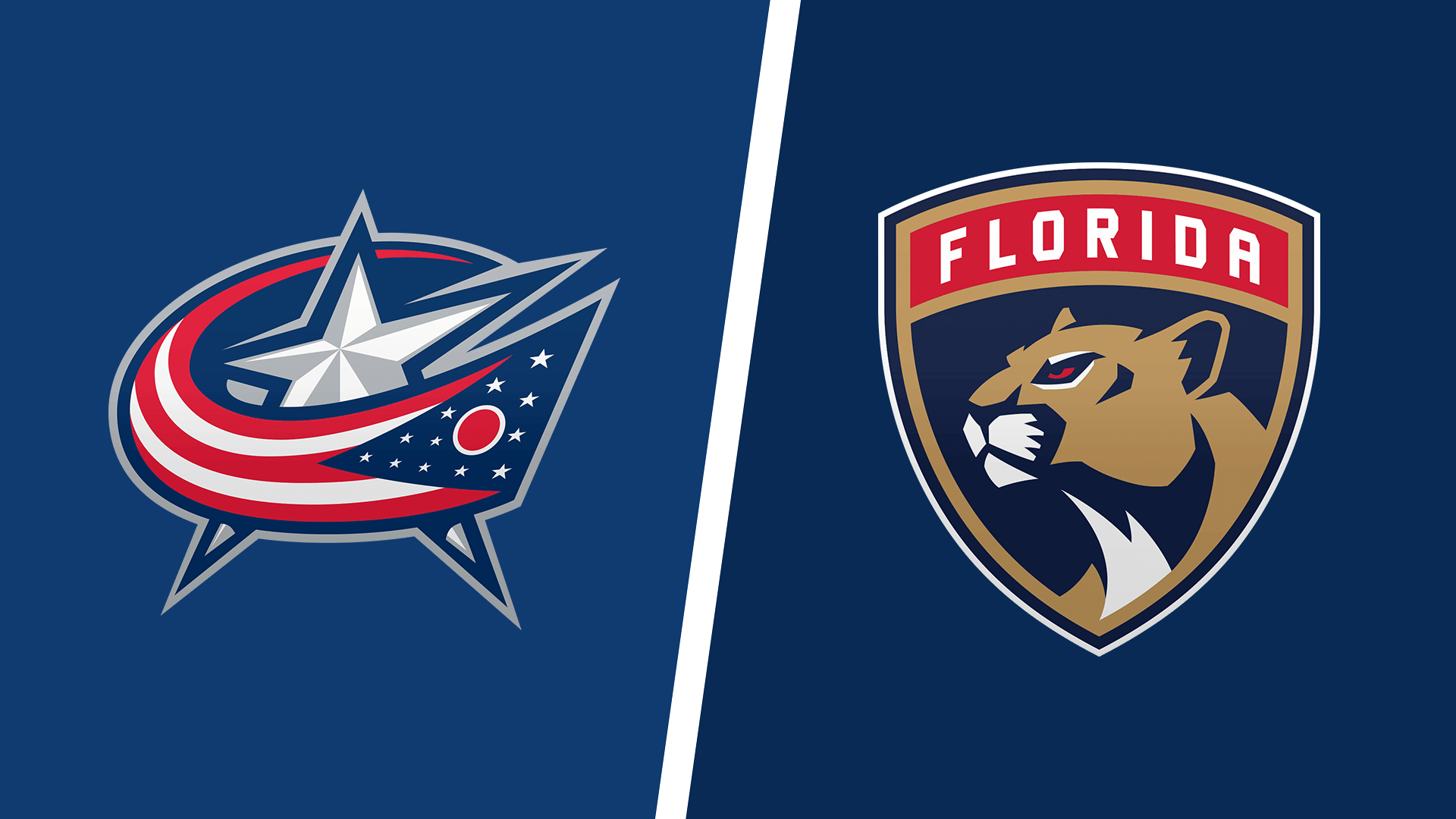 The Florida Panthers will try to stay on top of the Eastern Conference when they host the Columbus Blue Jackets in FLA Live Arena, Sunrise, FL, on February 24, 2022.

The Florida Panthers are on top of the Eastern Conference with a 35-11-5 record which is the second-best record in the league after the Colorado Avalanche. The Panthers got their three-game winning streak snapped in the last game with a 6-4 loss to Nashville.

Sam Reinhart had a goal and an assist, Radko Gudas scored his first of the season and Sam Bennett and Aaron Ekblad added scores for Florida. The Panthers are 20-5-3 in Eastern Conference games. Florida averages 9.6 penalty minutes per game, the ninth-most in the league. Radko Gudas leads the team serving 63 total minutes.

Aleksander Barkov leads the Panthers with 23 goals and has 45 points. Huberdeau has two goals and 15 assists over the last 10 games for Florida.

Jonas Johansson and Markus Nutivaara are out for the Panthers.

The Columbus Blue Jackets are 9th in the Eastern Conference with a 26-23-1 record and are 9 points behind the Boston Bruins who are eighth. Columbus has won 6 of the last 7 games and is coming off a 4-3 overtime win over the Toronto Maple Leafs. Patrik Laine scored twice and Adam Boqvist and Brendan Gaunce added a goal for Columbus.

Joonas Korpisalo, Emil Bemstrom and Elvis Merzlikins will not play for Columbus.

The Florida Panthers have won 9 of the last 10 games against Columbus. The last time they played, Florida won 8-4.

Four of the last five games between these two have finished over 5.5 games.

The Florida Panthers are favorites to defeat Columbus with the odds at -233 for their win while the odds for the Blue Jackets win are at 445. The draw is set at 475.

The Florida Panthers are on top of the East but with only one point lead over the Hurricanes. They will not miss the opportunity to win their ninth straight game against Columbus and hold the lead against the opponents. Florida is the best scoring team in the league with 4.1 goals per game and will prove once again why they are considered one of the top contenders for this seasons’ title. Florida will win this one easily in a game that will go over 5.5 goals margin.