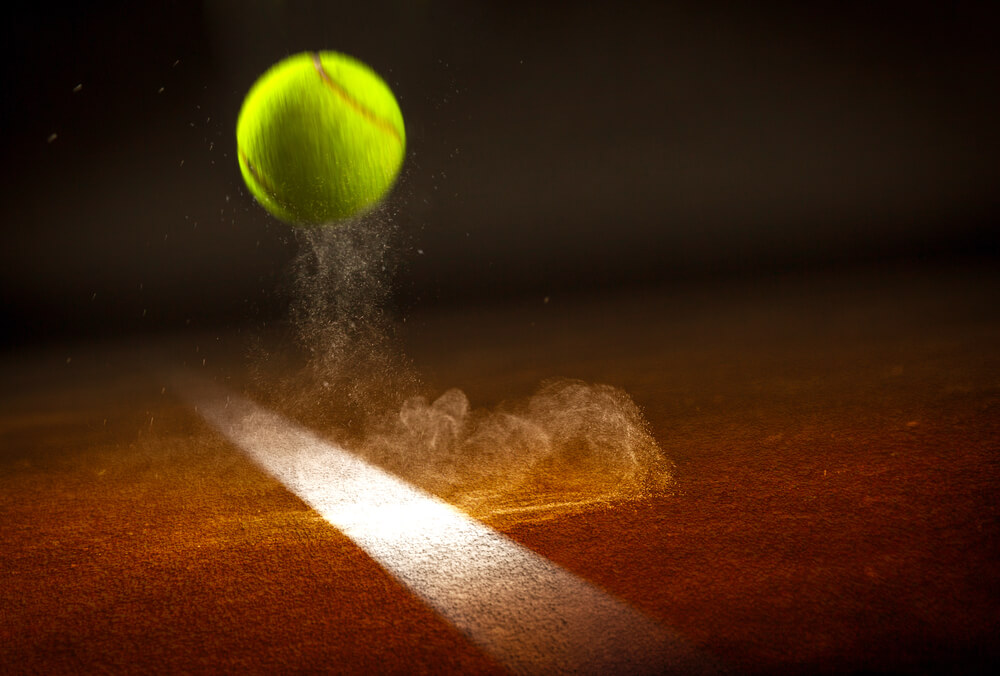 Both Federico Coria and Bernabe Zapata Miralles are players who prefer to play on clay court and they will play the first match against each other when they meet in the opening round of the ATP Estoril on April 25, 2022.

Federico Coria is currently in 52nd place at the ATP rankings which is his best career ranking.

He has been playing very well in the past couple of weeks proving that he can be competitive against much better players.

Last week in Barcelona, Coria lost in the second round to Grigor Dimitrov in three sets by 4-6, 6-3 and 6-4. Prior to that match, in the first round the Argentinian defeated Marcos Giron by 6-2, 3-6 and 6-1.

In Marrakech, Coria made it to the semifinals where he lost to David Goffin by 6-3 and 6-3. On his way to the semifinal he defeated Richard Gasquet, Mirza Basic and Alejandro Davidovich Fokina.

Another solid performance Coria had in Rio de Janeiro and Buenos Aires where he reached the third round losing to Casper Ruud and Fabio Fognini.

Federico Coria is playing at the ATP Estoril for the first time in his career.

Bernabe Zapata Miralles is currently ranked at No. 123 on the ATP list with 110 being his best result.

He went through the qualifiers in Estoril defeating Carlos Taberner and Pedro Sousa in straight sets.

He made it to the main draw in Barcelona last week reaching the second round where he lost to Pablo Carreno Busta by 6-3 and 6-3. On his way to get there, Zapata Miralles went past Alexis Gautier and Manuel Guinard in the qualifiers and Tommy Robredo in the first round, winning all three matches in straight sets.

Bernabe Zapata Miralles is playing at the ATP Estoril for the first time in his career.

These two players have never played before against each other.

Federico Coria is a favourite going into this match with -175 odds to win while Bernabe Zapata Miralles is at 119.

Federico Coria reached the pick of his career last year and had some wins against respectable opponents on clay court. Just like any other Argentinian he plays the majority of his matches on this surface and is quite good at it. Bernabe Zapata Miralles is four years younger than Coria and is still fighting to find his place among the top 100 players on the tour but with the potential he shows, he will definitely achieve that this season.

Both players are seeing the tournament in Estoril as a chance to make a significant result at an ATP 250 and that will make this match a tough fight. A lot of long points will be played and Coria’s experience will prove as crucial. Zapata Miralles moves very well on the court but Coria is capable to hit the extra shot and that will lead him to victory on Monday.