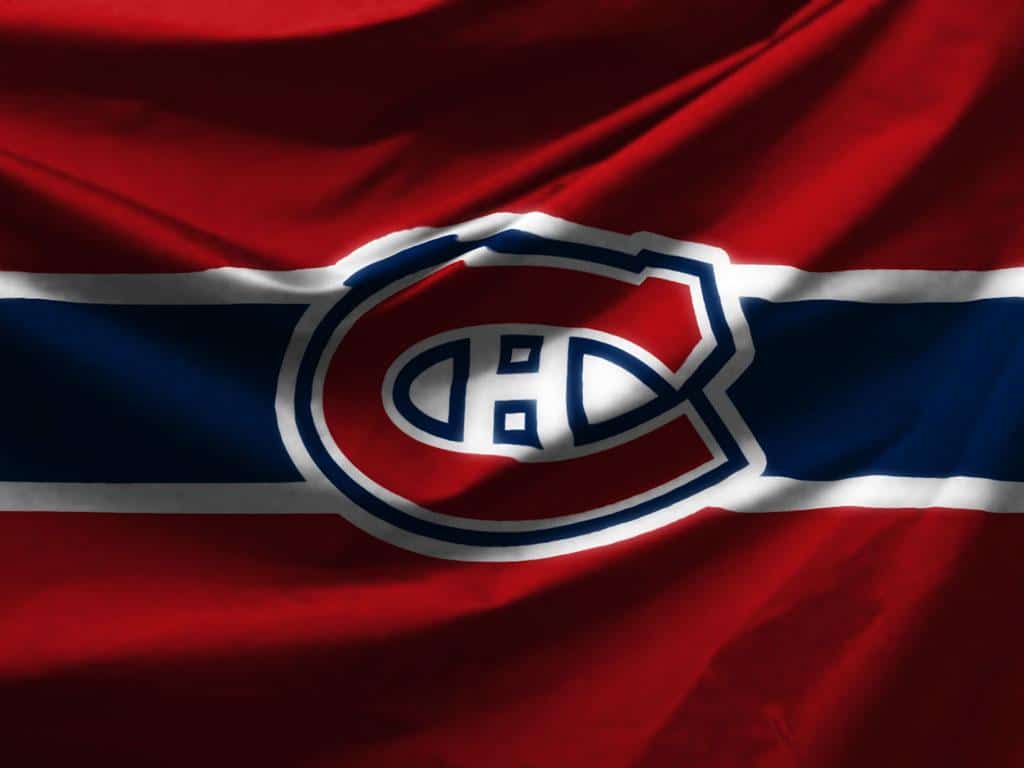 Montreal Canadiens remain one of the most dominant forces in Stanley Cup history. They have lifted the trophy the highest number of times at 24 wins. What is amazing about the Canadiens is the dominance they have in the Stanley Cup. The next after them is the Toronto Maple Leafs with thirteen wins.

Here is a quick look at the top five in the history of the competition:

The 2022 Stanley Cup is underway and is it possible for the Montreal Canadiens to extend their record further? Are the odds in their favour? A little bit of analysis would make things clearer.

Do the Canadiens Pose any Threat this Season?

You don’t need to take more than a glance to see that Montreal Canadiens are not in good form as at game week 11. They are at eight positions in the Atlantic division. A couple of games in their favour could quickly put them back on track, but it may not be enough to see a Stanley Cup win. We are seeing the star goalie, Carey Price rejoin the team and he could be a huge advantage in the post.

Do Montreal Canadians Still Have a Chance with their Poor Start?

From the start of the season, the odds are not in their favour. They are placed at +8000 which is relatively low and speaks a lot about their low chance of winning. However, don’t write them off yet.

At the same time, this is not a great time to place long-term bets on the team. For now, let’s all watch closely at how they perform as we gradually approach the middle of the season.

The Canadiens’ Stanley Cup 2022 start is their worst ever run since 1941. Amidst the crisis, the team announced an injury update for Matthieu Perreault who is scheduled to miss a few weeks of action. The forward is uncleared by the doctors with an eye injury and he is declared unfit to play. He plays a very key role in the center and being out of the team is a major disadvantage for the Canadiens moving forward.

The team cannot afford to cope with such constant injuries throughout the season. This is a time when they need their strongest and best players. From an analytical perspective, the chances of seeing the Canadiens pull up with a surprise are next to impossible.

Although it is still quite impossible to point fingers and give a precise winner, some teams are proving themselves stronger than others. It is almost impossible to ignore the Metropolitan Division number one, the hurricanes having one of the best starts this season. In eleven of their first games, they triumphed in ten, encountering only one loss.

You may not see the Hurricanes at the top of the list but they are surely one to keep an eye on to pull a fast one on the favourites.

The Atlantic Division leaders, Florida Panthers are also one to consider. They suffered only two losses in their first twelve games and they stand clear in the division with the second-place Red Wings having five losses already.

The Western Conference also has its candidates like St. Louis Blues and Minnesota Wild who have only two and three losses respectively in their first eleven games. Minnesota Wild is a team that has never tasted the luxury of a Stanley Cup Final and it is great to see them performing well being regarded as an underdog.

The Edmonton Oilers are also performing well in the Pacific Division with only two losses in their first eleven games. If you would take your focus off the odds then you would see more potential winning candidates for the top spot.

The 2022 competition so far is not a respecter of historical records. The supposed giants and favourites are not performing as expected and it makes things a bit unpredictable. The best decision this season would be to monitor the division toppers closely and see how they fare through the season.