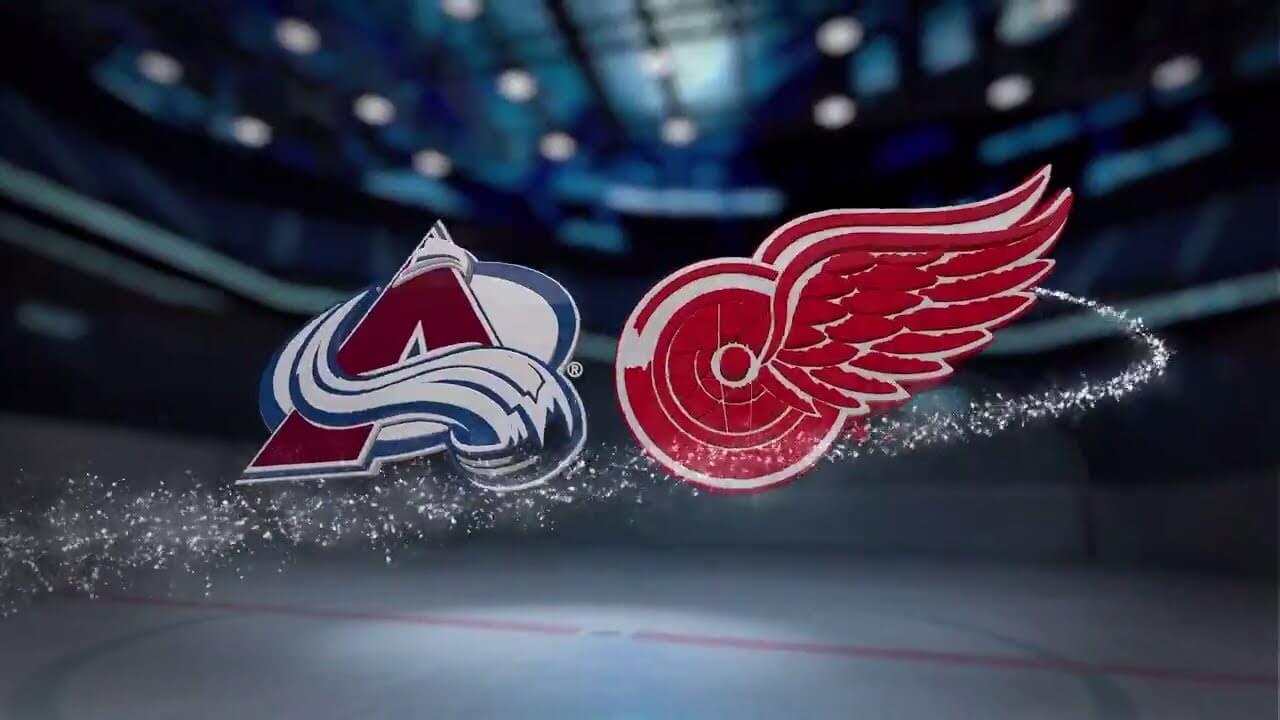 The Detroit Red Wings are 10 points shy of the top 8 teams in the East and will try to cut that deficit when they host the Colorado Avalanche in Little Caesars Arena in Detroit, MI, on February 23, 2022.

The Detroit Red Wings are currently fifth in the Atlantic Division and ninth in the Eastern Conference with a 23-22-6 record. They will host the Colorado Avalanche after a six-day break since their last game that they won 3-2 against the New York Rangers in the shootout. Pius Suter scored the winner in the sixth round of the shootout, and Thomas Greiss made 37 saves for Detroit. Troy Stecher and Dylan Larkin scored for Detroit, which won for the fourth time in six games.

The Red Wings are 15-9-3 at home. Detroit is ninth in the Eastern Conference with 29.4 shots per game and is averaging 2.8 goals.

Gustav Lindstrom and Vladislav Namestnikov are not available for Detroit tonight.

The Colorado Avalanche are on top of the Western Conference with a 36-10-4 record. Colorado has lost 2 of the last 4 games and are coming off a 5-1 loss against the Boston Bruins which was their second-biggest loss of the season.

Nathan MacKinnon had the lone goal for Colorado, which had its two-game win streak snapped. Darcy Kuemper finished with 40 saves. The Avalanche are 15-7-2 in road games. Colorado leads the Western Conference with 43 power-play goals, led by Mikko Rantanen with 11.

Rantanen leads the Avalanche with 26 goals and has 59 points. Cale Makar has two goals and 10 assists over the last 10 games for Colorado.

Bowen Byram is the only player unavailable for the game against Detroit.

The Colorado Avalanche have won the last 7 games against Detroit, most recently 7-3 in December. Seven of those ten games have ended over 5.5 goals.

The Colorado Avalanche are coming into this game as favorites with -185 odds in their favor while the hosting Red Wings are at 366. The draw is set at 425.

The Colorado Avalanche have 10 points advantage on the top of the Western Conference but that comfort situation has cost them 2 losses in the last 4 games. After suffering their second-biggest loss of the season in Boston, the Avalanche will go to Detroit to bounce back and they will with a win that might even be with more than 2 goals differential. Colorado has won 7 of their last 8 road games. Detroit has won only twice in their last 10 games coming off a win.