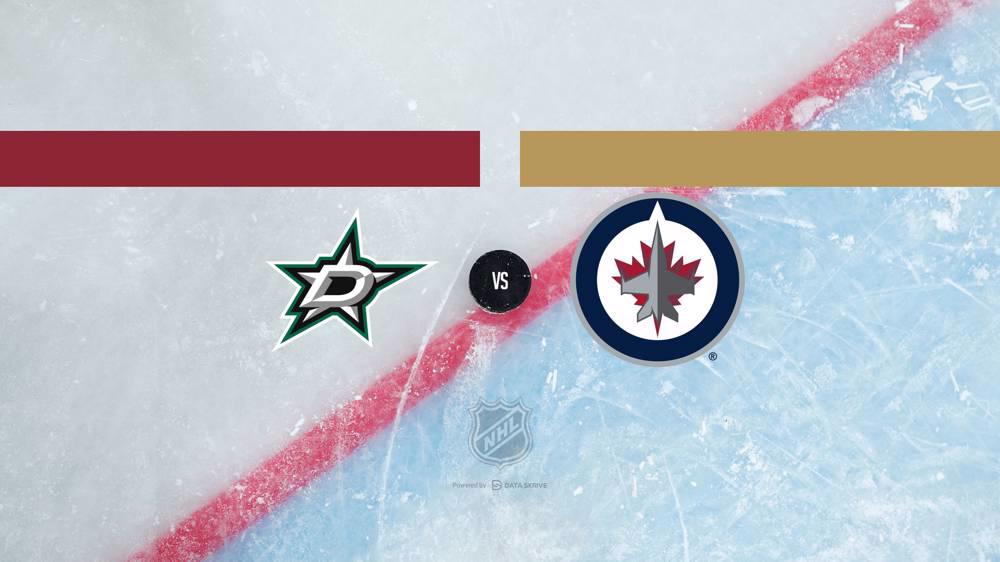 The Dallas Stars are one of the best home teams in the NHL but will not have an easy task when the Winnipeg Jets visit the American Airlines Center in Dallas on February 23, 2022.

The Dallas Stars are fifth in the Central Division and 10th in the Western Conference with a 27-20-2 record. The Stars have won 3 of the last 5 games but are coming off a 3-1 loss to the worst team in the conference, the Arizona Coyotes.

The Stars’ only goal came midway through the second period, when Roope Hintz scored. The Stars are 10-7-1 against the rest of their division. They rank 10th in the Western Conference recording 7.8 points per game, averaging 2.9 goals and 4.9 assists.

Jason Robertson leads the Stars with a plus-18 in 41 games this season. Joe Pavelski has four goals and five assists over the last 10 games for Dallas.

The Stars have won 6 of the last 7 games against a team with a losing record. They have won 16 of their last 21 games at home.

The Winnipeg Jets are 6th in the Central Division and 12th in the Western Conference with a 22-20-8 record. Winnipeg has lost 3 of the last 5 games, most recently 3-1 against Calgary. Dominic Toninato scored for Winnipeg and Connor Hellebuyck had 28 saves.

The Jets are 19-11-6 in conference play. Winnipeg averages 8.7 penalty minutes per game, the ninth-most in the Western Conference. Pierre-Luc Dubois leads the team serving 56 total minutes.

Brenden Dillon leads the Jets with a plus-15 in 47 games this season. Mark Scheifele has seven goals and five assists over the last 10 games for Winnipeg.

The Jets are 5-4-1 in the last 10 games, averaging three goals, five assists, 4.1 penalties and 10 penalty minutes while allowing 2.2 goals per game with a .930 save percentage.

Dallas has won 6 of the last 10 games against Winnipeg and no team has won back-to-back games in the last six. Both games between these two teams this season finished tied at the end of regulation. Dallas won the last one in overtime and Winnipeg the previous after a shootout.

Eight of the last ten games between these two have finished over 5.5 goals

The Dallas Stars are slight favorites going into this game with 105 odds in their favor while the Jets are at 195. The draw is set at 340.

Both teams are out of the playoff picture at the moment but have realistic chances to get to the postseason. This is especially true for the Stars who are only 3 points behind the Kings who are eighth. Dallas has the second-best home record on the West right behind the leading Colorado and will get another win over the Jets who are struggling lately. The Jets will also seek their chance but fall short in Dallas against the Stars who recently defeated the leading Avalanche by 4-1.