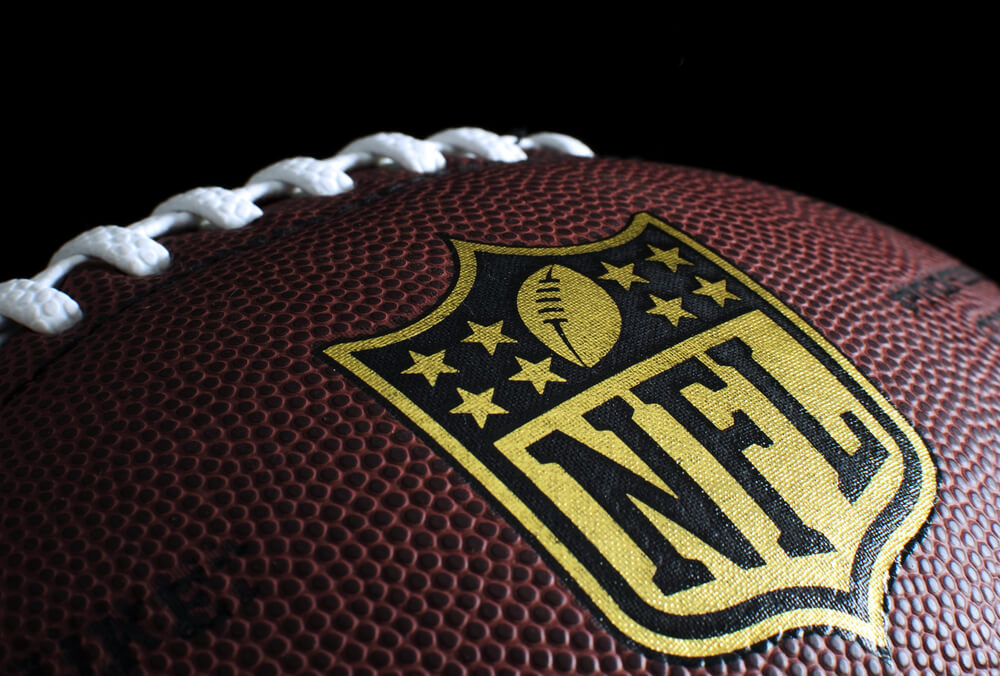 The Cincinnati Bengals are hosting the Los Angeles Chargers in a matchup of two teams with playoff hopes at Paul Brown Stadium in Cincinnati, OH, on December 5, 2021.

After back-to-back losses, the Cincinnati Bengals used the bye week to regroup and since then have won two consecutive games in dominant fashion. Currently, the Bengals are second in the AFC North with a 7-4 record.

The Bengals made a statement last Sunday when they dominated the Steelers, winning 41-10.

Joe Mixon rushed for a career-high 165 yards and two touchdowns, Joe Burrow scrambled for a score and passed for another one as the Bengals swept the series against the Steelers for the first time since 2009.

Mixon, coming off a rugged 123-yard, two-TD performance in a win over Las Vegas the previous week, pounded away for 117 yards in the first half. Cincinnati scored on its first four drives.

The Bengals destiny is all in their hands and if they continue to play as they did in the past two weeks, they are on a great pace to make their first postseason since 2015.

The Los Angeles Chargers have been having an underwhelming season. While it is always a good thing to have a winning record, Chargers fans probably had higher hopes for this team since they are second in the AFC West with a 6-5 record.

Last week, the Chargers lost 28-13 to the Denver Broncos.

On the other side of the ball, the Chargers defense ranks 14th in the league in total yards allowed. They have struggled in containing the run, allowing over 145 rushing yards to opposing teams per game. On the bright side they have limited passing yards to barely over 204 yard per game.

Defensive tackle Linval Joseph was activated off the reserve list and has also been dealing with a shoulder issue. Left guard Matt Feiler missed last week’s game at Denver, but is expected to return to the starting lineup this week. Alohi Gilman will miss his third straight game as well as Asante Samuel Jr.

The Bengals and the Chargers have split the last ten games with LA winning three of the last five including the last two. These two met for the last time in September 2020 with the Chargers taking 16-13 win in Cincinnati.

The Cincinnati Bengals are a slight favorite to win this one according to the odds that are set at -165 for their win. If you decide to place your bet on the Chargers’ win the odds are 133.

Basically, the season is on the line for both teams which guarantees a tough matchup. Still, the Bengals are in a rising form and with the home-court advantage are closer to win. Joe Mixon should be in line for another big day against a Chargers defense that simply hasn’t slowed down any running game in recent weeks. A Bengals win with under 49.5 points is our pick.