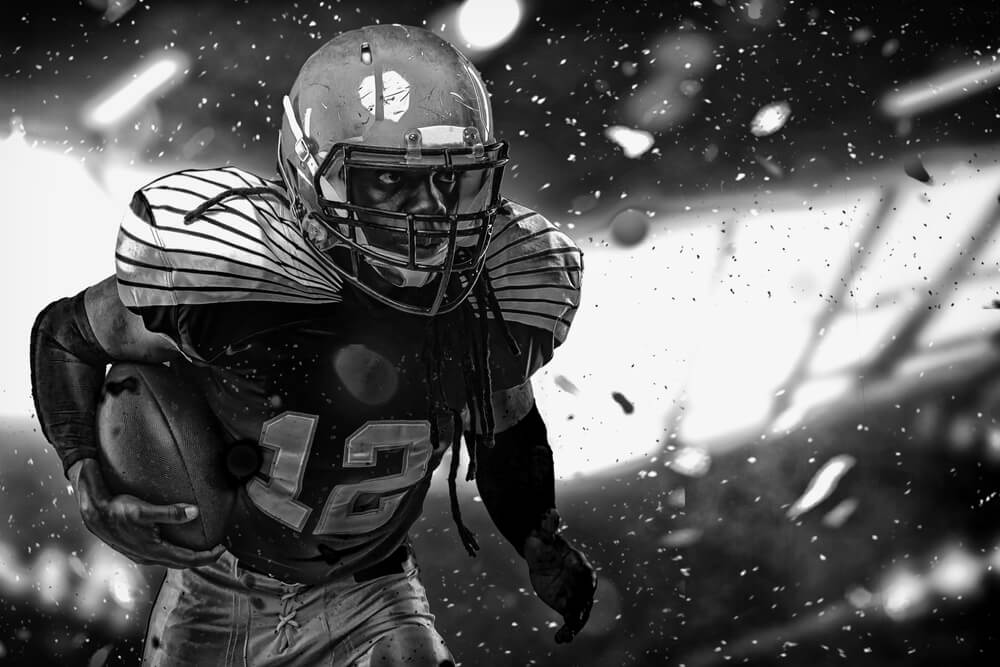 The CFL regular season has almost come to a close. This means we have some thrilling playoff football to look forward to. This year was a little different in that teams play 14 regular-season games instead of 18. With the season getting off to a late start, the playoffs will begin on November 28th and conclude with the 108th Grey Cup in Hamilton on December 12th.

The CFL’s playoff format is pretty straightforward. Six of the league’s nine franchises make it into the playoffs. The two divisional winners earn a bye and an automatic berth in the Division finals. The second-place team in each division gets to host the third-place team with the winner advancing to the Division Finals. Then, the two winners of the Division Finals meet up in the Grey Cup game.

Who’s In and Who’s Out in the East Division?

While we know which East Division teams will make the playoffs, the division title is still up for grabs. As it stands, the Toronto Argonauts have sole possession of first place with an 8-4 record. They are followed by the Hamilton Tiger-Cats at 7-5 and the Montreal Alouettes at 6-6. The Ottawa Redblacks are officially out of the running with just two wins against 11 losses. A Week 15 match featuring Toronto and Hamilton will go a long way toward clearing up the East’s playoff picture. The Argos will clinch the division with a win while a Tiger-Cats victory will make for a thrilling Week 16.

Who’s In and Who’s Out in the West Division?

With a stellar record of 11-1, the Winnipeg Blue Bombers have easily clinched the West Division. They have scored the most points while giving up the least. They will have their bye week to prepare for the West Division Final. However, it’s still unclear who will be playing in the West Division Semi-Finals. While Saskatchewan is guaranteed a berth in that game, their opponent will be either the Calgary Stampeders or the BC Lions. Calgary needs to notch a win against the Lions in Week 15 or beat the Blue Bombers in Week 16 to secure their spot in the post-season.

What are the Current Grey Cup Odds?

Are you thinking of placing a wager on which team will win the Grey Cup? If so, let’s take a look at the odds:

It should come as no surprise that the Blue Bombers are the odds-on favourite. However, some CFL bettors will find some good value elsewhere. One of the three East Division teams is going to play in Hamilton on December 12th and you’ll be in a great spot if you select the right one. Good luck with your CFL picks through the rest of the season and throughout the playoffs.