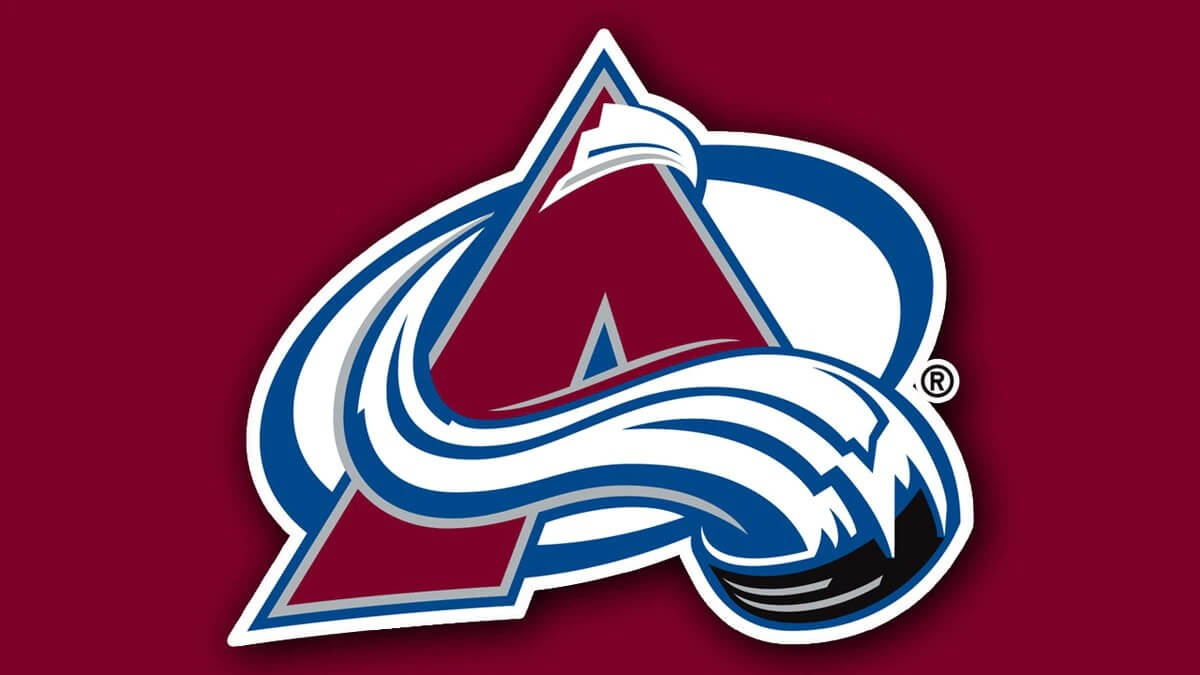 Gradually heading into the middle of Stanley Cup season and Colorado Avalanche remains an unusual favourite to clinch the 2022 Stanley Cup trophy. They stand clear with a +600 odd favourite at the top. Seeing such a team as a favourite to get the title is a surprising thing because the team hasn’t had much success in the competition.

They have a record of only two wins which came back in 1996 and 2001. Not to take anything from them but no one would expect to see them as favourites over the likes of Montreal Canadiens, Toronto Maple Leafs, or Detroit Red Wings who have more success in the championship.

However, seeing such is a good thing for the competition that shows that it is evolving. The era of unending dominance from championship giants is gradually coming to an end. It may have started back in 2018 where we saw the Washington Capitals get the championship for the first time in their history. The 2019 Stanley Cup was also won by a first-time winner, St. Louis Blues.

The 2020 and 2021 Stanley Cup winners came as a shock to the sports universe where we saw one-time winners Tampa Bay Lightnings get two consecutive championship wins. We haven’t witnessed consecutive wins since the Pittsburgh Penguins pulled it off in the 2016 and 2017 seasons. Seeing it come from a one-time championship winner made it look better.

Is the New Era Favourable for Bettors?

This new era of seeing first-time winners and unexpected clubs rise to the championship, is a good thing for bettors? It depends on the perspective. It may not be the best for long-term punters because things become more unpredictable from the start of the season.

Back in the days, it was easier to bet on the championship giants with the assurance that they would at least reach the finals. Now, it isn’t certain.

Montreal Canadiens, the record holders with 24 Stanley Cup wins over anybody is ranked with a +8000 odds which shows their slim winning chance. There is no better time to pay attention to betting tips and in-depth analysis because things are not getting any easier.

Do Florida Panthers Pose a Threat to the Favorites?

It is almost impossible not to notice Florida Panthers creeping up as second-favourites behind the Avalanche. They had one of the best starts of the season with ten wins in their first twelve games. Florida Panthers are looking to claim their first-ever Stanley Cup win in their 23 years club history.

From their pacy start of the season, it is no bone of contention that they pose a great threat to the Avalanche. A little more slip up from the struggling Avalanche could see them taking the top spot.

This situation makes it more unpredictable for bettors. Those who made their pre-season bets would not expect a team with no championship win to go this far. As things are unfolding, it is best to pause on any long-term bets because everything is yet to take shape.

Are there Other Potential Oppositions for the Stanley Cup?

Without a doubt, every team is fighting to clinch the championship but there are more glaring oppositions. From the Metropolitan division, we have the Carolina Hurricanes that have one of the best records in the first eleven games of the season.

The Hurricanes have suffered only one loss which came from the Panthers who put an end to their nine-game winning streaks. The Hurricanes bounced back from defeat by claiming a close win over Tampa Bay Lightning to pull further clear in the Metropolitan Division. They have an interesting run in the season and at this pace, the number one favourite position is a realistic ordeal.

Being the favourite would not last long if you have no performance to show for it. The Avalanche are having a rather poor start and they would find themselves dethroned if they don’t get it right soon enough. The division tables are getting more solid and they need to put up more fight to maintain their favourite spot.