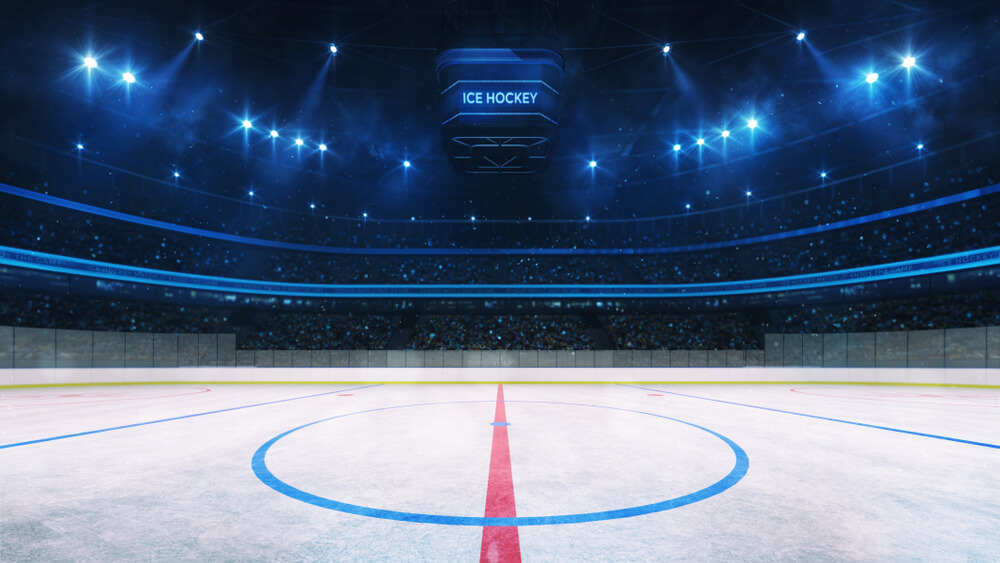 Rested road team with an edge in net

The 9-6-0 Columbus Blue Jackets head to Buffalo to face the 7-8-2 Sabres. The Jackets are 6-4-0 in their last 10 games and had some success recently despite playing in the Metropolitan Division which houses without any question the best teams out of any division in professional hockey.

The Sabres are 2-7-1 in their last 10 games and coming off two straight losses. This will be the tail end of a back-to-back set for Buffalo involving some travel, as the team played the Rangers in New York last night.

The projected goalies at this point are the 7-3-0 Elvis Merzlikins for Columbus and the 3-4-2 Dustin Tokarski for the Sabres. While Merzlinkis had a couple of rougher games lately, he is still the superior netminder between the two, and the defense in front of him will be on fresh legs, unlike Tokarski’s teammates.

The Blue Jackets are 9-6 on the road this season and 6-2 when playing fully rested. They are also 3-0 as slight favorites like they are now. The Sabres are 7-10 at home, 0-2 as home underdogs, and only 6-5 on tail ends of back to backs. It seems like the trends are also siding with the road favorite here.

Underlying numbers also give an edge to Columbus

We have to note that Buffalo goalie Dustin Tokarski is also underperforming his expected save percentage for the second straight year. He is simply not as good as he should be based on the quality of shots he is facing. Last season, Tokarski was negative in the metric called ‘Goals Saved Above Average’ (which tells us a lot about a goalie’s value) and this year he is once again grading as below average.

Everything is lining up well for a bet on the Blue Jackets here. The team is almost fully healthy, has its best goalie in net facing a Buffalo team that will be on tired legs. Advanced statistics, trends, and models all agree that you should place a bet on the Columbus Blue Jackets if you can get them as a slight favorite.