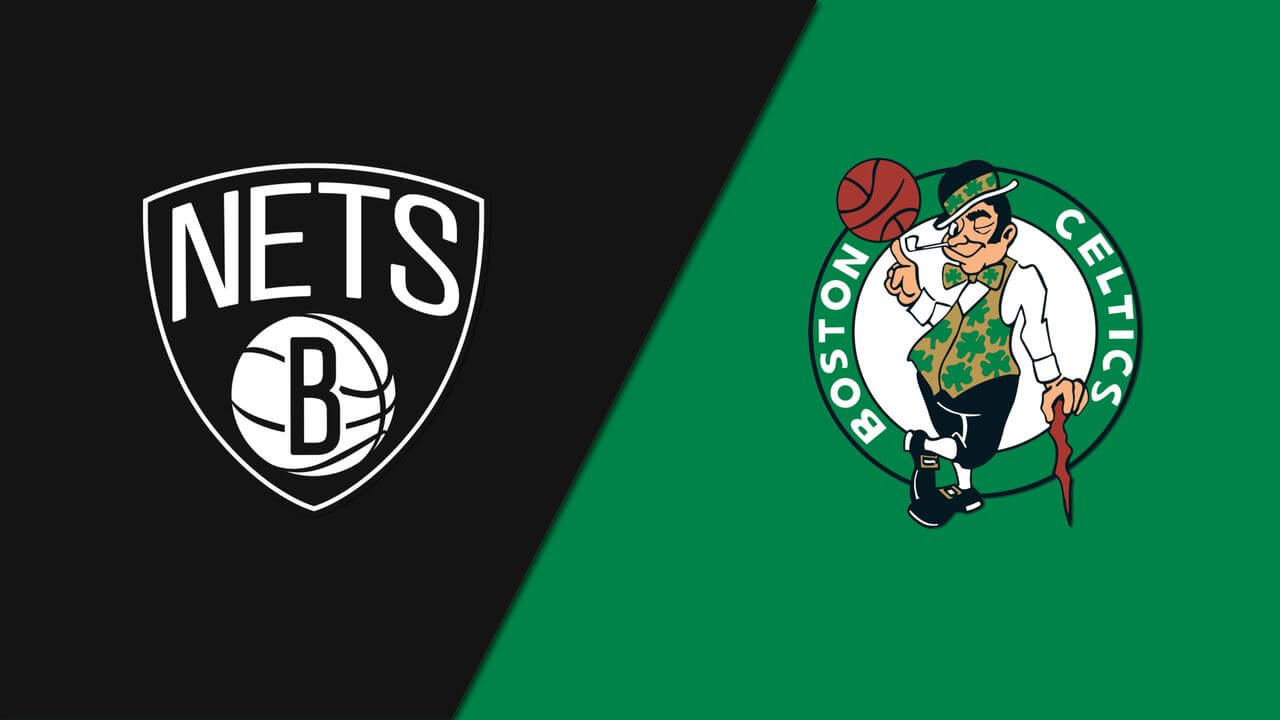 The last time the Nets played the Celtics they fell into a 28-2 hole to start the game and never recovered, losing the game by 35 points in the end. They’ll look to avoid a similar scenario tonight, but it won’t be easy as they’ll once again be without Kevin Durant, Kyrie Irving and Ben Simmons. Durant is still recovering from his knee injury, Irving is ineligible to play in home games, while Simmons is still working on his conditioning.

That means the likes of Seth Curry, Patty Mills and Andre Drummond will have to do the heavy lifting in tonight’s game. They did win 2 of their last 3 games with Curry scoring 20 or more points in those wins, however before the all-star break they suffered a 14-point home loss against the Washington Wizards, so the jury is still out on this team. In head-to-head meetings they’ve done well against Boston covering the spread 9 times in the last 10 played at Barclays Center.

Everyone was shocked by the 112-111 loss to Detroit in Boston’s last game before the all-star break. The Celtics actually led by 8 points with about 4 mins left in that game, but they couldn’t hold on and a 9-game win streak was over. They head to Brooklyn tonight where they actually beat the Nets by 35 points about 2 weeks ago and with a 11-2 record over their last 13 games they are heavy favorites once again. This team is currently also on a 5-game road win streak and without any major injury concerns at the moment.

Both Marcus Smart and Robert Williams are expected to play as they recover from ankle and calf injuries. The good news for Celtics fans ahead of tonight’s game is their record in games as road favorites – they’ve covered the spread in 5 of the last 6 such games. All-star Jayson Tatum is the only one who didn’t get rest over the weekend, but against a shorthanded Nets side that shouldn’t be an issue.

I’m going with the Celtics here, the Nets are the worst team in the NBA when it comes to covering the spread with a 22-36-1 record. At home they’ve covered in just 6 of 28 games, I can’t see them getting anything against the red-hot Celtics, let’s back the road squad to cover.

I think the over is a good bet here as the projected total has been set at a relatively low 213.5 points which has been surpassed in both meetings this season. In fact, the last 10 meetings have produced an average of 228.3 points per game and the 3 most recent are at 225.3 per game with the over cashing twice. This stellar Boston defense has shown weaknesses in the loss to Detroit allowing 3 wing players to score 20 or more points, the Nets are equipped well at those positions so that could be something they can take advantage off tonight.

The total has also gone over in 4 of the last 5 Boston games against Atlantic Division teams and in 6 straight Nets games against Eastern Conference opponents. In the Nets last 7 games overall the total has gone over 6 times which isn’t all that surprising considering the play at the 10th fastest pace in the NBA this season. This being a home game for them, I think their only chance of getting something out of tonight’s game is to try and play at a faster tempo. Luckily for us the Celtics will have something to respond with, so it should be a fun and entertaining game with a ton of points scored on both ends. Let’s back the over here.