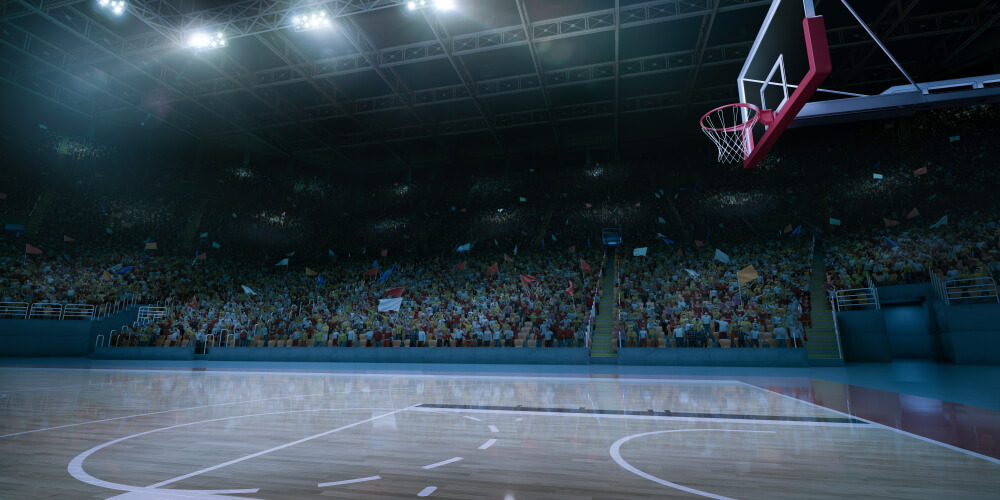 Orlando Magic vs Atlanta Hawks betting tips and predictions for Monday’s clash in the NBA. The Hawks look to follow up last night’s win over Milwaukee with another one as they host the struggling Orlando Magic. Read on for all our free predictions and betting tips.

Orlando is coming off yet another defeat as they fell 104-92 to the Washington Wizards. It’s their 4th loss in 5 games and they now find themselves bottom of the Eastern Conference with just 3 wins in 13 games. This team is really struggling right now, the injury bug has also gotten to them. Michael Carter-Williams, Jalen Suggs and E’Twaun Moore could all miss tonight’s game and for a team that’s really struggled to score this season this spells further trouble. Cole Anthony is their only reliable consistent scoring option with 19.5 points per game, but even he is shooting just 42.5% from the field which isn’t great. Orlando has just 2 wins in their last 11 road games, they’ve beaten the Hawks just twice in the last 7 meetings.

Atlanta has looked much better than the Magic this season, I think we can all agree on that. But if we look at the loss column they have just 1 loss less than their opponent tonight, which speaks volumes at just how badly they’ve underperformed this season. They are turning things around slowly though, it started with last night’s 20-point home win over the defending champions as Trae Young led the way with 42 points. Atlanta is now 4-1 at home and a much better team compared to the one on the road. They don’t have any major injury problems, aside from De’Andre Hunter who could miss tonight’s game, they are pretty much good to do. The Hawks have covered in 4 of their last 5 home games.

Statistically the Hawks have been terrible lately, but it’s a different story at home for them. They just beat the defending champions 120-100 last night and they’ve also beaten the Magic in all three meetings last season in the regular season. I’m backing the Hawks to win this one as well. Give me the Hawks to cover.

Atlanta’s games vs Eastern Conference teams have trended towards the over this season with 6 of the last 9 nine cashing. Orlando has struggled a bit with scoring, but with the Hawks being so poor on defense I think they’ll score enough points to push the total over in this one. The two teams have averaged 223.7 points between them in the last 10 head-to-head meetings. November has generally been a productive month for betters who opt for the over in Atlanta games with 14 of their last 20 cashing. Hawks are also a Top 10 three-point team as drain 36% of their attempts this season, Orlando could have a tough time stopping them and Trae Young specifically who is coming off a 42-point performance. Let’s back the over in this one.