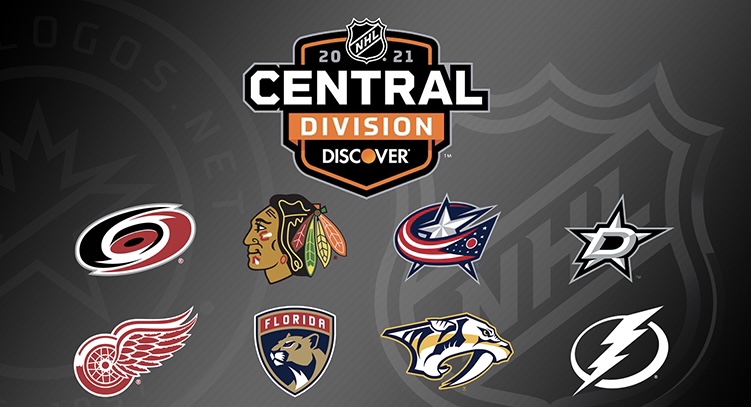 From the look of things, this season brings a somewhat slow start for the Avalanches. They were only able to get four wins in their first ten games, losing five to the likes of the Blues, Capitals, Panthers, Golden Knights, and Blue Jackets.

Their poor start gives the St. Louis Blues, Minnesota Wild,  and Winnipeg Jets a significant advantage at the top of the table. However, it doesn’t stop the Avalanches from being the favourites as there is a strong belief that they are coming back stronger.

Can the Avalanches Still Make it to the Top?

From an analytical perspective, the Avalanches still have a chance at redeeming themselves in the division. It is still relatively early in the season to write them off or pick another winner. We are gradually approaching the middle of the season and there is no better thing to do than to watch how it unfolds.

The Avalanches finished in the top spot in the 2021 season and while they had a close second place in the 2020 season. Historically, they have great performance and it is not far-fetched to see slow starts.

The team is presently nursing a couple of injuries amidst their players. With up to six players having long-term injuries, such a slow start is inevitable. This is not a time to lose hope in them; we’ve seen worse starts in the past.

Which Other Teams Pose Better Competition?

The Avalanche’s slow start means some other teams won’t take advantage of it. With an average of eleven games, St. Louis Blues top the Central Division with eight wins and only two losses in their starting games. The blues have the best start in the division and they pose a threat to the Avalanches winning if they keep up with the pace.

Next to the Blues is the second-best start in the division this season, Minnesota Wild, with eight wins and three losses in their first eleven games. Minnesota WIld had a better finish over the Blues in the 2021 season which puts them at the second favourite for the 2022 NFL Central division.

The Jets, Predators, and Stars are all ahead of the Avalanches but regarding overall season consistency, the Blues and Minnesota Wild have a better shot at fighting for the top spot in the 2022 season.

Are there Other Divisions with Possibly Clearer Winners?

It seems as though other divisions are in a tighter race for the top spot. Atlantic division poses a clearer potential winner with the Panthers clear of the first position with ten wins and two losses as a start of the season. Next to them is the Red Wings with seven wins and five losses as a start.

The start of the season saw Tampa Bay Lightning as the favourites to win the Atlantic divisions but they didn’t have the best of starts. With only six wins and three losses accompanied by three overtime losses. They soon dropped from the favourite spot to be replaced by Toronto Maple Leafs as the favourites at +150.

As the season progresses, it seems as though the Maple Leafs won’t have enough to maintain the top spot for favourites. The Panthers are raging hot and their odds keep shortening with every game week. They surely won’t go down without a tough fight.

Although many punters have their picks and favourites for the win, it is still quite early to decide. We are gradually approaching the middle of the season and over time, things will begin to take shape. This is not the best time to write any team off.

The Colorado Avalanche may be having a slow start but they are far from being out. The team is known for their explosiveness mid-season and everyone is looking to see them bring on their game.

Although the Panthers may be leading the Atlantic Division, the Detroit Red Wings are gradually closing in on the gap. They are bringing on the winning streak against all odds and at this pace, they would top the division soon enough.