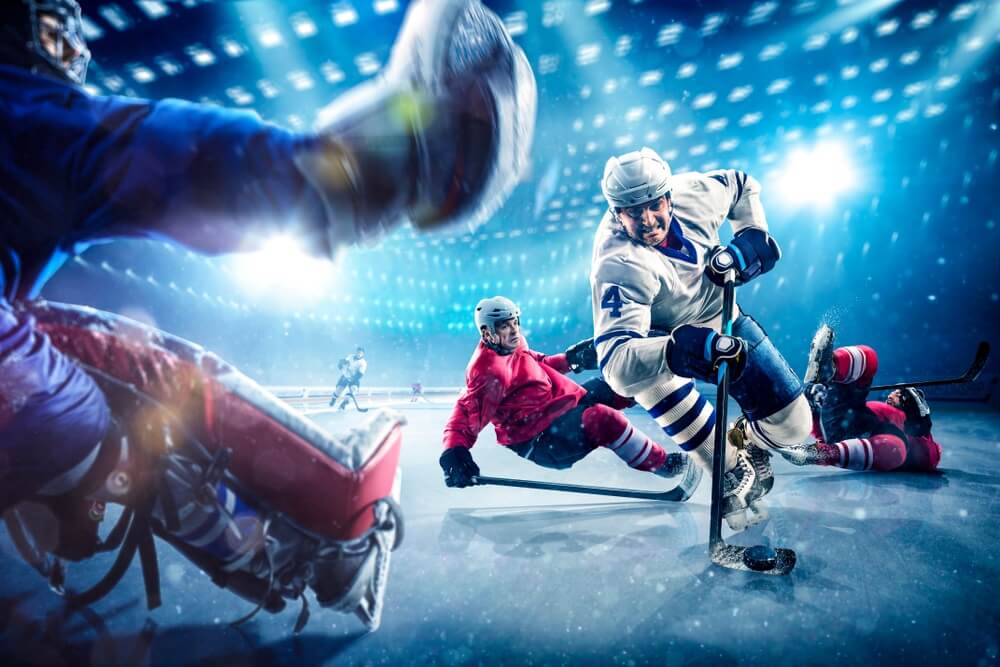 The Anaheim Ducks are hosting the Toronto Maple Leafs in the last game of Sunday night’s schedule in Honda Center in Anaheim, CA on November 28, 2021.

It’s been all ups and downs this season for the Aneheim Ducks. Dallas Eakins’ team started terribly losing seven of the first nine games and when everyone thought that this will be a season to forget for the Ducks, they went on to win eight consecutive games.

Currently, the Ducks are third in the Pacific Division and fifth in the Western Conference with an 11-7-3 record.

Most recently, the Ducks lost three straight but bounced back with a 4-0 win over the Ottawa Senators on Friday.

Rickard Rakell led Anaheim with a goal and an assist while Anthony Stolarz was brilliant at the goal line making 34 saves for his fourth career shutout. Troy Terry had a power-play goal and Isac Lundestrom and Derek Grant also scored to help the Ducks get back to winning track. Anaheim was 1 or 3 on the power play and held Ottawa to 0 for 4.

The Ducks are 8-3-1 on their home ice. Anaheim is ninth in the league averaging 5.7 assists per game, led by Ryan Getzlaf with 0.9.

Ryan Kesler, Max Jones, Adam Henrique and Maxime Comtois are all out against the Maple Leafs.

The Toronto Maple Leafs didn’t have a promising start of the season after they lost five of the seven opening games but since then they have won 13 of the next 15 games including the last six on the road.

The Maple Leafs are on top of the Atlantic Division and fourth in the Eastern Conference with a 15-6-1 record. Toronto is finishing a four-game road trip with the game in Anaheim after a 4-1 win in San Jose against the Sharks.

John Tavares and William Nylander each had a goal and assist while Auston Matthews and Wayne Simmonds also added goals. Backup goalie Joseph Woll stopped 34 shots as Toronto won for the eighth time in the last nine games.

The Maple Leafs are 11-2 in November and have outscored their past three opponents 13-3.

Morgan Rielly leads the Maple Leafs with a plus-eight in 22 games this season. Auston Matthews has four goals and six assists over the last 10 games.

Ondrej Kase, Ilya Mikheyev and Petr Mrazek will not suit up against the Ducks on Sunday night. Due to injuries.

The Maple Leafs have won six of the last seven and seven of the last ten against the Ducks. The last time these two met was in March 2020 when the Ducks won 2-1.

Three of the last five games between the Ducks and Maple Leafs have gone over 6.5 goals.

The Toronto Maple Leafs are definitely the better team but have had a much more difficult schedule than the Ducks lately which might take its toll tonight. The odds for Toronto’s win are pretty low for a game like this, therefore we recommend placing a bet on over 5.5 goals.