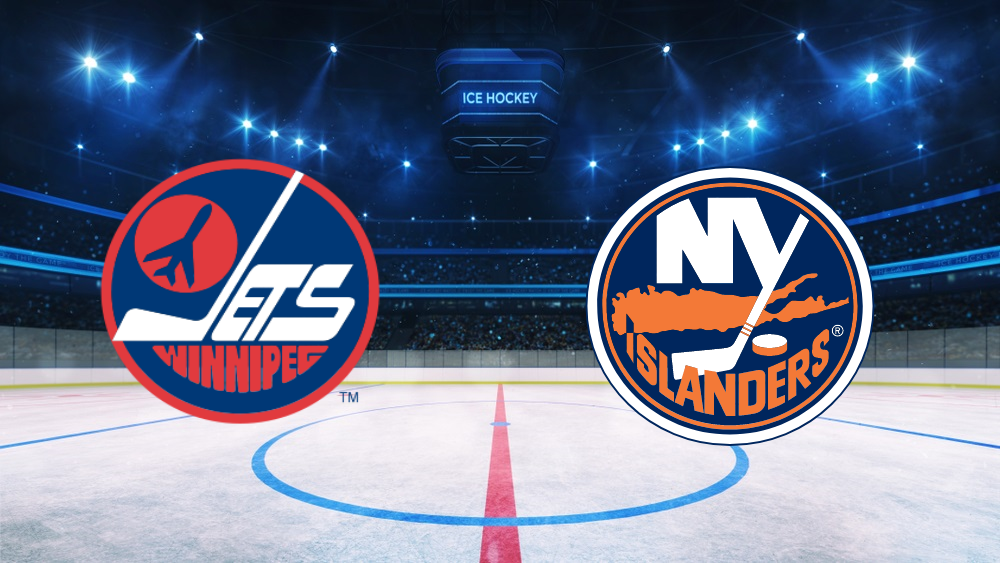 Two teams that are pretty closely power ranked are taking the ice on Saturday in Winnipeg with the 6-2-2 Jets hosting the 4-2-2 Islanders. New York is coming in on normal rest, while the Jets will be on tired legs after hosting the Chicago Blackhawks Friday night.

Two teams that are pretty closely power ranked are taking the ice on Saturday in Winnipeg with the 6-2-2 Jets hosting the 4-2-2 Islanders. New York is coming in on normal rest, while the Jets will be on tired legs after hosting the Chicago Blackhawks Friday night.

Winnipeg off a big win in strong form

Winnipeg came away with a 5-1 victory with backup Eric Comrie in the net in what was a pretty easy outing for the 26-year-old. Comrie only had to face 18 shots on he defended 17 of those.

Our model projects both squads to end the season between 96 and 97 points, but in this Saturday game, we have a clear preference.

A look at Winnipeg’s goalie picture

The Jets have been without their primary goalie for this week, due to Hellebuyck’s first baby being born on Tuesday. The superstar goalie, who is coming off an amazing season with a 93.86 fSV% and over 9 goals saved above average is also fighting a non-Covid related illness that was keeping him away from practice for the last couple of days.

While Comrie has been decent so far this year only allowing 6 goals in 3 outings, he is not known to be the highest quality backup, holding just an 88% career save percentage with 3.49 goals allowed per game in 670 minutes of time on ice.

It is also important to note, that the Jets are not a team that usually starts goalies back-to-back (the last time they did that was back in 2019), and therefore there is a realistic chance that we see the NHL debut of Mikhail Berdin, Winnipeg’s third goalie tonight. Berdin is a 23-year-old prospect from Russia, who is currently playing for AHL’s Manitoba Moose. In 30 games last season and 6 games this season, Berdin’s save percentage is under 90% with a 16-14-5 overall record and while he has been serviceable on an AHL level, would not say that he is ready to face the likes of Mathew Barzal, or Brock Nelson.

Even if Hellebuyck is ready to go, our model makes the Islanders road favorites in this spot, while the odds should be closer to –140 with Cormie in net and –160 with Berdin between the pipes. There is no better time to hop on the Islanders bandwagon than now.

New York has been strong on the offensive end

The road team is likely giving goalie Ilya Sorokin the nod. Sorokin has been awesome in the net this year outperforming his expected save percentage by 1.50%. He has already saved more than 5 goals above average, 7 goals above replacement and his 95.25 fSV% is nothing short of spectacular. New York’s offense has also been pretty solid this season averaging 2.93 goals per game while only giving up 1.92 for a +1.01-goal differential. The underlying numbers for the Islanders also seem sustainable, unlike Winnipeg’s 10.25% shooting which is due for some heavy regression.

We are taking the New York Islanders on Saturday, no matter who is in the net for Winnipeg. The Islanders are fully healthy with no players on their injury report and they will also have a big rest advantage there. Even if Connor Hellebuyck returns to the team, he hasn’t been practicing all week and you cannot realistically expect him to be in top shape as he is still recovering from an illness. This bet also gains a lot of value if the Jets are indeed going with Eric Comrie or Mikhail Berdin as their primary goalies.